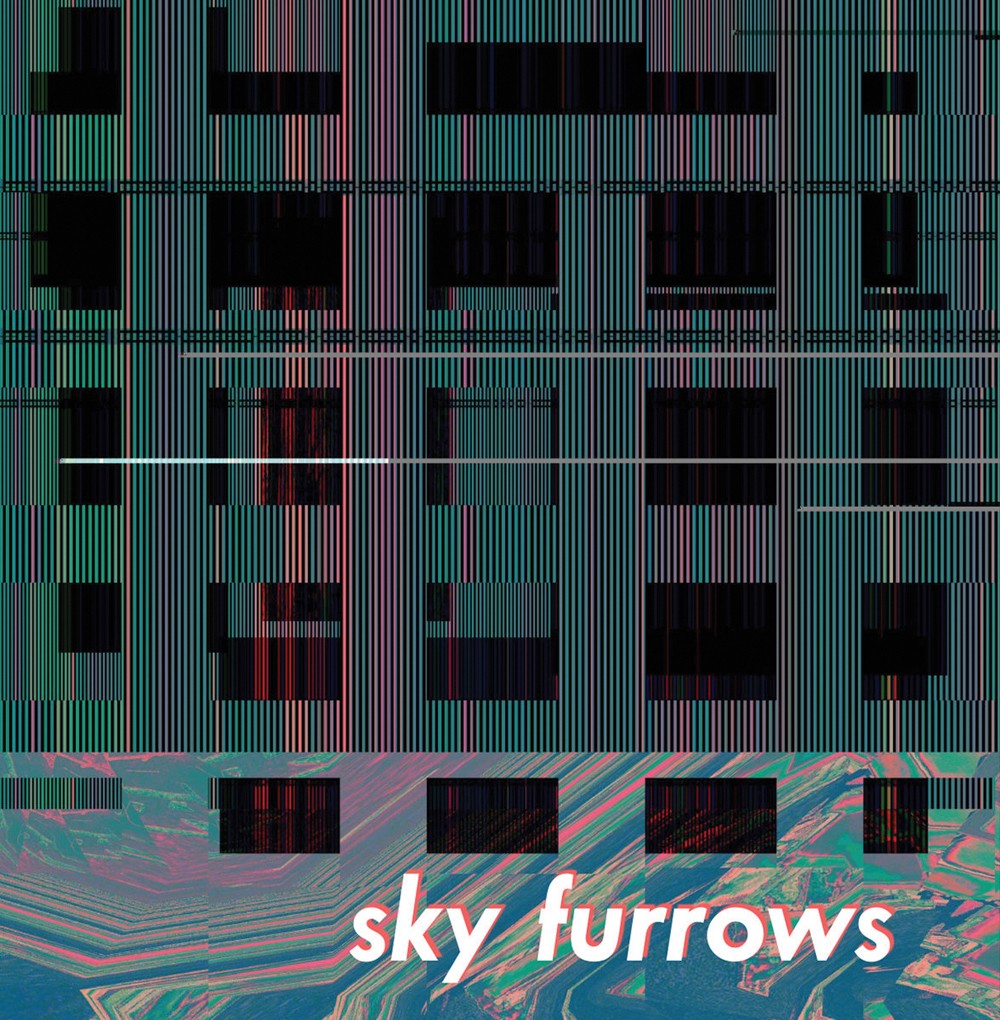 Recorded two years ago and finally released this fall, Sky Furrows' eponymous debut marries Hudson Valley poet Karen Schoemer's spoken-word narratives to Albany-based trio Burnt Hills' psych-rock. The resulting spoken word-with-guitar-rock approach immediately recalls early Patti Smith but traces itself even further back to the Velvet Underground's "The Gift." The musicians aren't merely laying down foundational jams atop which Schoemer spiels; the minimalist musical arrangements are integral and totally at the service of Schoemer's sentences, propelling them rhythmically and punctuating them, providing a soundtrack to her keenly observed stories. Schoemer herself straddles the fine line separating ordinary speech from performance, which adds intimacy to her vignettes and travelogues; it's as if she's telling you a story about something that happened to her—which presumably is exactly what she is doing here in these dynamic, compelling tracks.

Sky_Furrows_-_36_Ways_of_Looking_at_a_Memory.mp3
Update Required To play the media you will need to either update your browser to a recent version or update your Flash plugin.