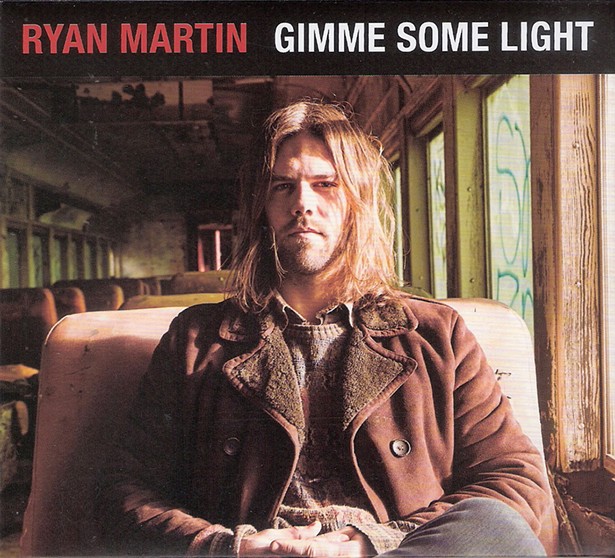 RYAN_MARTIN_Say_You_Love_Me.mp3
Update Required To play the media you will need to either update your browser to a recent version or update your Flash plugin.

Croton-on-Hudson songsmith Ryan Martin wasn't born yesterday. He was hatched decades ago. Martin's long player Gimme Some Light sounds like an obscure small-label issue from Laurel Canyon, circa 1974, the kind of thing that Matthew Sweet or Evan Dando would score in the backroom of a Cambridge record shop and stake as some sort of primal influence; the kind of thing John Phillips may have had a hand in at some point; the kind of thing Bobby Darin might have financed had he not died a few months before.

It's not filled with hooks, but it has them, especially in "Say You Love Me" and "Regular Man." Instead, it's loaded with atmosphere—offhand vocals, sweet steel guitar, gently strummed acoustic, roaring electric. The list of players is long, not surprising given the brass symphony of "Ask Your Mother." Gimme Some Light does not grab on first listen—it's a honey slide.