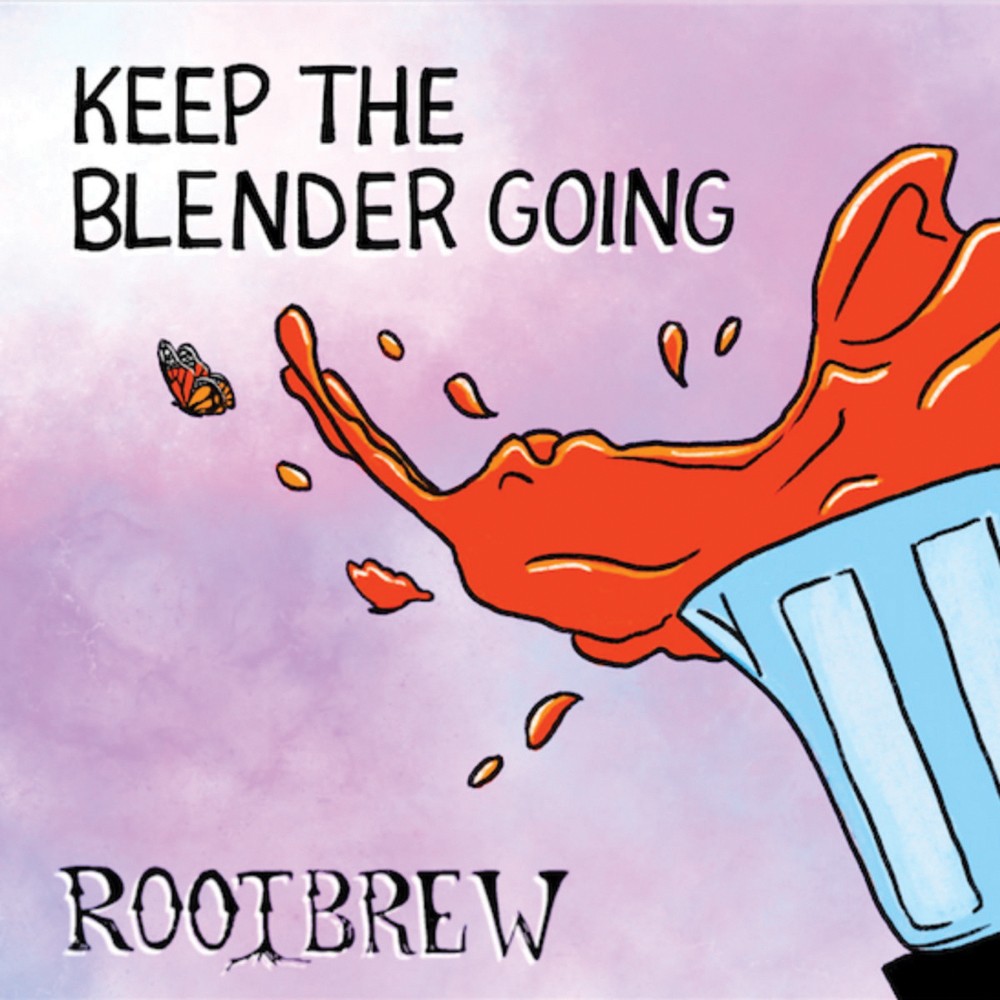 On Keep the Blender Going, New Paltz-based Rootbrew nail down their self-described "danceable Americana"—plus a whole lot more. The sounds here variously draw upon Jamaican, Caribbean, and African influences, making for a global musical stew—perhaps what they mean by the blender of the album title and the song "Blender." Snakelike guitar lines out of Afropop sail above roots reggae with a hint of dub; ska-like horns punch through the mix adding punctuation and soul to the socially conscious themes on songs like "Don't Blame the Immigrant," and "I Don't Know," which nods lyrically to Bob Dylan's "The Times They Are a-Changing." Above it all soar Megan Riebesell's piercing, melismatic vocals; the sum effect often suggesting a blend of 10,000 Maniacs and Graceland-era Paul Simon. Should appeal to fans of fellow upstaters Donna the Buffalo.

ROOTBREW_Blender.mp3
Update Required To play the media you will need to either update your browser to a recent version or update your Flash plugin.