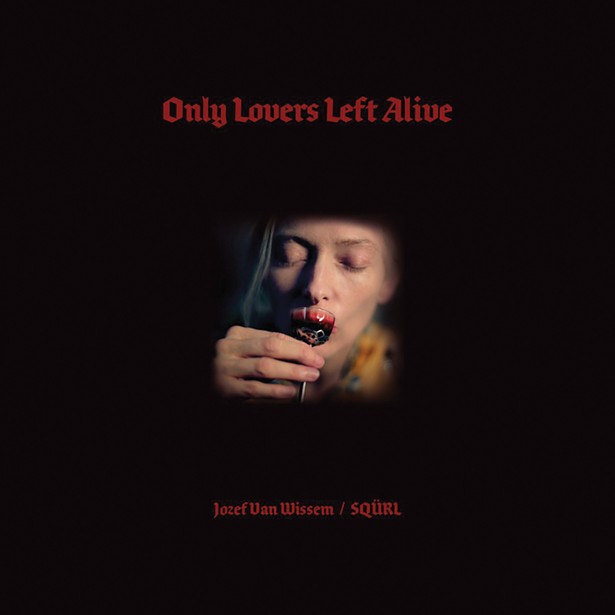 Director and Ulster County resident Jim Jarmusch is, of course, well known for Stranger Than Paradise, Down by Law, Mystery Train, and, most recently, the locally filmed The Dead Don’t Die, to name just a handful of his cinematic triumphs. What’s known to fewer fans is his work as a musician: In the early 1980s, the budding filmmaker played keyboards and sang in New York no wave/postpunk band the Del-Byzanteens, for whom author (and current Kingstonian) Lucy Sante occasionally penned lyrics. Since then, Jarmusch has written and recorded music for several of his films, much of it with his studio ensemble SQÜRL and Dutch composer and lutist Jozef Van Wissem, whose soundtrack for the director’s 2013 comedy-drama Only Lovers Left Alive won that year’s Cannes Soundtrack Award.

Originally released in limited numbers concurrently with the release of the movie, the soundtrack album sold out quickly and became a pricey item on the collector’s market. Now reissued with love on CD and LP by sharp Brooklyn label Sacred Bones, it’s a record that, much like the companion albums of Jarmusch friends Wim Wenders’s Paris, Texas and David Lynch’s Eraserhead, lives fully and magically on its own, outside of the context of the titular film, a dark romance starring Tilda Swinton and Tom Hiddleston as vampiric paramours and set in exotic Tangiers and desolate Detroit. Bleak, sexy, and haunting as hell, it’s an aural opus that you totally need on your shelf as we head into another cabin-bound Hudson Valley winter.

ONLY_LOVERS_LEFT_ALIVE_-_JOZEF_VAN_WISSEM_In_Templum_Dei.mp3
Update Required To play the media you will need to either update your browser to a recent version or update your Flash plugin.