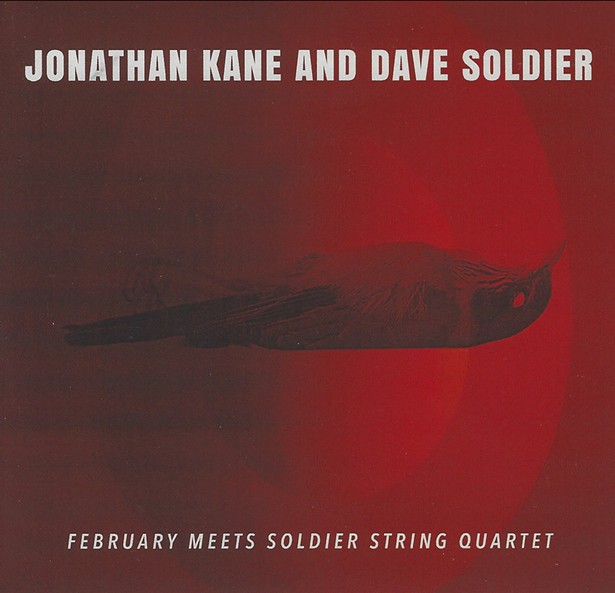 To avant-tuned listeners, drummer and multi-instrumentalist Jonathan Kane is known for his Downtown 1970s New York tenure with minimalist composers LaMonte Young and Rhys Chatham; his founding 1980s membership in Swans; and his subsequent work with Big Apple-identified figures like Gary Lucas, Moe Tucker, John Zorn, and others. But his musical roots stretch back to Woodstock, where he cut his chops with the Kane Bros. Blues Band. “My mom moved my brother [harmonica player] Anthony and me from New York to Woodstock when I was 12,” says the percussionist, who currently leads the minimalist blues project Jonathan Kane’s February. “From 1972 to 1976 we played all the upstate clubs, often with fake IDs because most of us were underaged.” The group appeared at CBGB and opened for Muddy Waters, Willie Dixon, and other blues legends before breaking up in 1977.

Kane also played in the Kropotkins with multi-instrumentalist, composer—and neuroscientist—Dave Soldier, who in 1985 founded his Soldier String Quartet in 1985, a chamber group that’s toured with John Cale and recorded with indie acts like Guided By Voices. The four lengthy pieces on February Meets Soldier String Quartet explore the mesmerizing intersections of the two outfits via those of the blues and contemporary minimalism, the music’s steady percussion, droning strings, and repetitive guitar figures interlocking hypnotically like the innerworkings of a precision pocket watch. One minute into the entrancing, Can-esque opener “Hate to See You Go,” and, indeed, you won’t want this disc to end.

JONATHAN_KANE___DAVE_SOLDIER_A_Very_Good_Year.mp3
Update Required To play the media you will need to either update your browser to a recent version or update your Flash plugin.