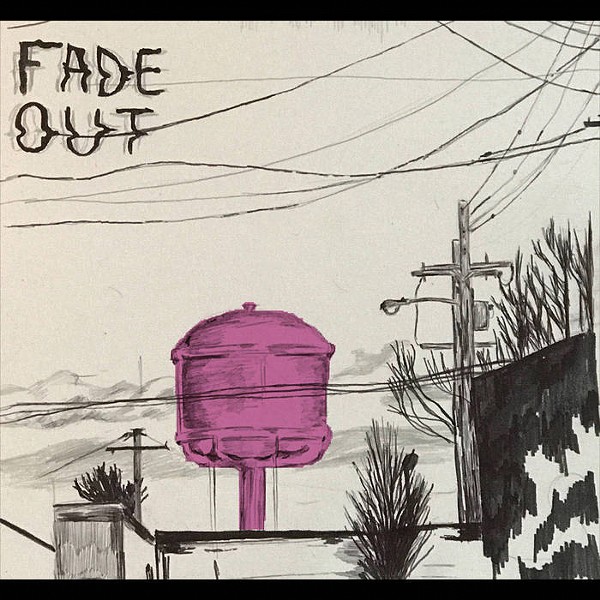 GIRL_GAZE_Melting.mp3
Update Required To play the media you will need to either update your browser to a recent version or update your Flash plugin.

It is not clear whether or not it was an ironic intention of New Paltz outfit Girl Gaze to begin their debut release, Fade Out, with a lush piano suite that decidedly fades in to the rest of the album. I would like to think that this was on purpose. The track, appropriately titled "Intro," hints at some lighter elements that will add flourish to the five-piece band's eight indie-rock tunes. Once the album hits its stride, there are elements of "Twin Peaks"-soundtrack-era Julee Cruise (as on the almost-whispered track "Melting") and a chill-wave Nellie McKay, with the arrangements taking notes from modern indie-rockers Spiritualized, Spinto Band, and Cults (as on "Your Eyes"). There's a dash of '60s girl-group swing and harmonies between vocalists Cat Delaus and Michaela Passero. For a debut record, this is a remarkably realized release and the band has a clear working history of their medium of pop construction.