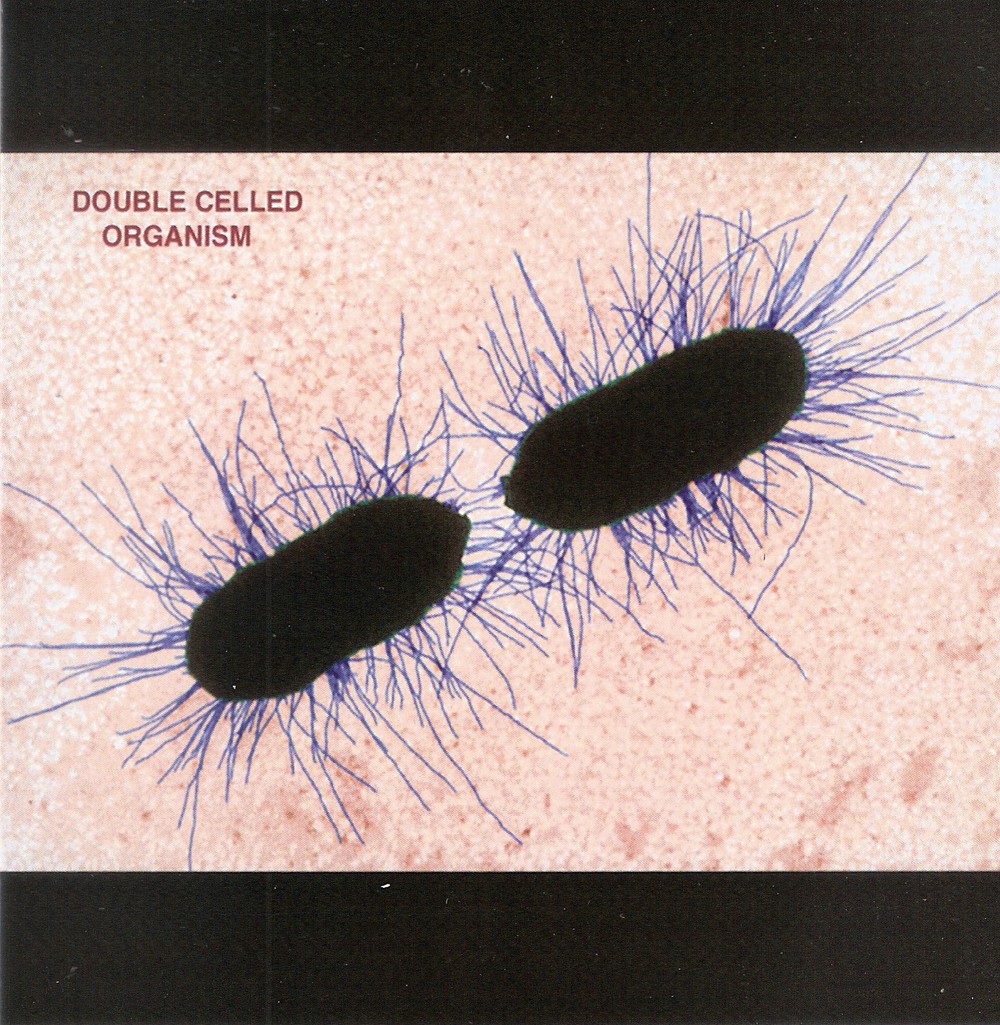 The members of Double Celled Organism—Hudson Valley multi-instrumentalists Richard Carr and Bill Brovold—are talented and enormously accomplished musicians whose melodic gifts receive an extensive showcase on this new recording. The two cells are appealingly expanded by occasional percussion and—to these ears, regrettably—by a pitch-shifting technology that imparts an artificial, candy-coated timbre to much the artists' first-rate playing; it becomes so pervasive, it almost deserves its own credit in the liner notes. Initially, on early tracks like "Cranial Space" and "17 Years," its sensitive use imparts an otherworldly sensibility—by the conclusion, its overuse skirts the parodic. Unprocessed moments like Carr's rich piano work on "Shadow Puppets" and Brovold's delicate acoustic guitar on "Simon's Dream" become, accordingly, rare treats. I sincerely treasure the creative use of digital effects but, in the case of DCO, I hope they have a series of unplugged recordings planned.

DOUBLE_CELLED_ORGANISM_Simon_s_Dream.mp3
Update Required To play the media you will need to either update your browser to a recent version or update your Flash plugin.