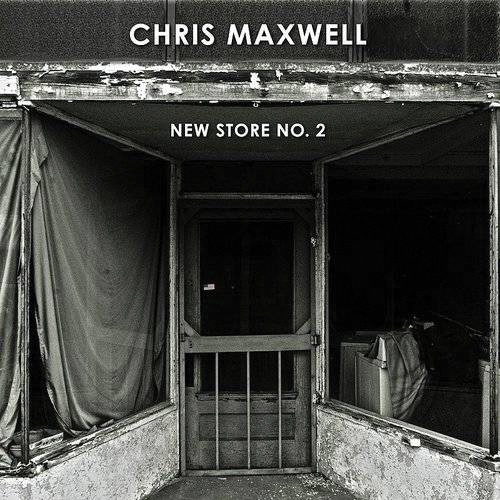 Arkansas-bred Woodstocker Chris Maxwell has a history. For any self-respecting music fan, that could end with the fact that his Little Rock combo, the Gunbunnies, went to Memphis to work with producer Jim Dickinson, play dates with Alex Chilton, and have their bio penned by Robert Palmer. Stop! Enough! We are not worthy. He also played guitar in Erik Sanko's antic New York combo Skeleton Key, and, as a producer himself, collaborated with They Might Be Giants, Yoko Ono, and Iggy Pop. Maxwell's brilliant sophomore disc, New Store No. 2—packed with Hudson Valley ringers like Cindy Cashdollar, Connor Kennedy, Ambrosia Parsley, and Larry Grenadier—follows his penchant for experimentalism, flowing through modes of what might be reflexively called Americana. The opener, "Birdhouse," is hauntingly gentle; the spare, breathy piano ballad "Jack Lee's Dead" resurrects Maxwell's Southern roots; and "Dear Songwriter" is the best Jeff Tweedy song he never wrote.

CHRIS_MAXWELL_Birdhouse.mp3
Update Required To play the media you will need to either update your browser to a recent version or update your Flash plugin.