A Perfect Day For Banana Fish

Japanese pop culture is one of the weirdest, most fertile, most unpredictable artforms on earth. Twentysomethings who read manga, watch anime, and sing karaoke—while collecting Hello Kitty dolls—intuitively recognize the strength of Japanese popular art.

Manga (the Japanese graphic novel) is the largest cultural export of Japan. Over a quarter of all publications in Japan are manga. Shojo manga means "manga for girls." An exhibition of Japanese illustration, "World of Shojo Manga! Mirrors of Girls' Desires," is now at Vassar College and Dutchess County Community College. The show covers manga from the 1950s to the present, with earlier pieces displayed at Vassar and later artwork at DCCC.

Shojo manga began in magazines like Ribbon and Asuka, which publish numerous serials weekly or monthly. If a storyline is popular, the episodes will be collected into a book—and if that succeeds, the story could be animated (anime). The magazines are very precisely marketed; as a Japanese girl moves from middle school to high school, she may switch from reading Hana to Yume (Flowers and Dreams) to Derakkusu Maagaretto (Deluxe Margaret). 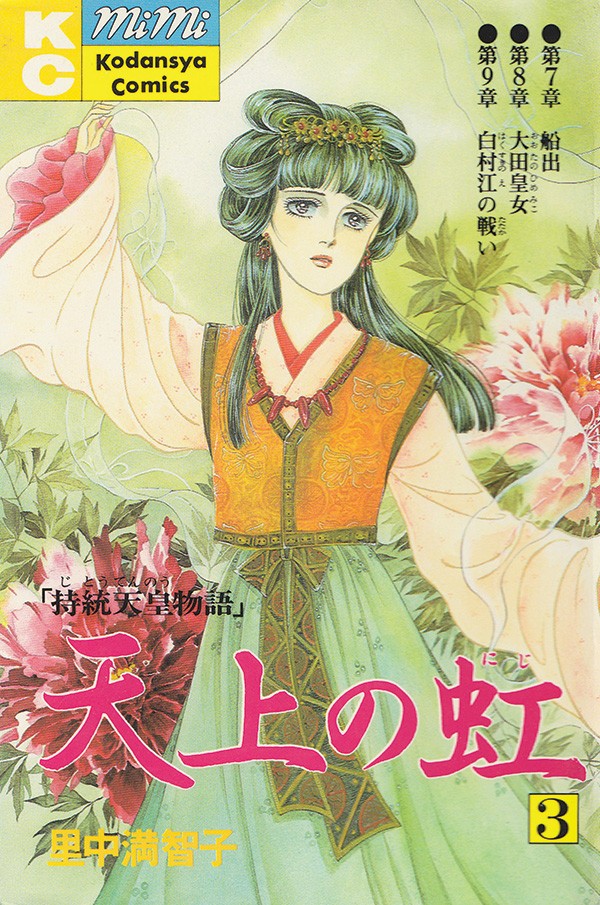 The word "manga" was originally applied to satirical sketches by the artist Katsushika Hokusai published in 1814. He defined the term as "brush gone wild." Manga suggests caricature and comedy—almost exactly like the term comic book, which is still current, though few American graphic stories are comical.

The quintessential manga girl, with big eyes and a lithe, adolescent body, was invented by Japanese magazine artists in the 1930s. "Some illustrators studied in France and other European countries, so they used those Western techniques," explains Vassar professor Hiromi Tsuchiya Dollase, who brought "World of Shojo Manga!" to the Hudson Valley. "They also had a traditional Japanese-style lyricism; so it's really a blend of Western and Japanese drawing styles. And that continued to shojo manga."

Before World War II, girls' manga consisted of short comic strips in magazines. After the war and the American occupation (1945-52), cartoons became longer and explored serious themes. In the 1970s, feminism hit manga, largely because women began writing and drawing the comics. Visually, the girl protagonists still maintained a façade of wide-eyed innocence, but they struggled to balance career and love. Popular shojo manga concern sports, such as skating, badminton, and hockey. Typically, the boyfriend of the heroine encourages her to excel.

Not all girls' manga have female protagonists. The cover of Banana Fish 19 by Akimi Yoshida shows two dashing young men with tousled hairdos—one blond, one black-haired. The novel's storyline begins during the war in Vietnam, when an American soldier goes mad and guns down his fellow soldiers. Since then, the only words he has uttered are "banana fish." The story, which spans 19 volumes, involves gang war in New York City, a pedophile Mafia chieftain, and a series of puzzling suicides. (The title suggests that Yoshida read J. D. Salinger's "A Perfect Day for Bananafish.") To avoid showing naked women, manga artists depict gay male sexuality. Thus the handsome men on the cover of Banana Fish are probably lovers.

Japanese cartoons combine the familiar and the exotic. "In manga, we have the 'sound of silence,'" Dollase reveals. "Manga, in general, tend to use a lot of onomatopoeia—and they even have a sound effect for silence. They write 'Shin,' which means 'complete silence.'"