A New Year, A New Look At the Uranus-Pluto Square 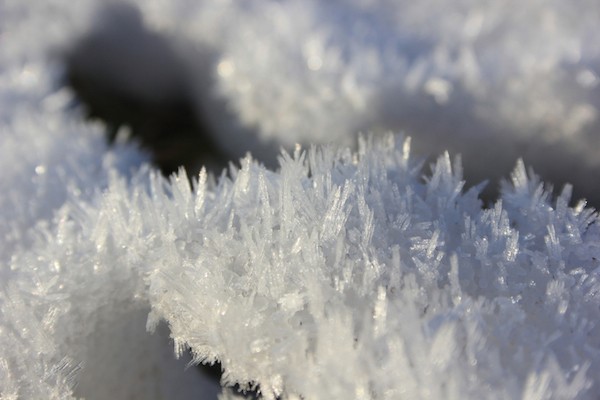 Welcome to 2015! Now what? Could be you’re forging ahead with your resolutions, propelled by a dynamic year of successes and growth; maybe you’re breathing a sigh of relief that you’ve made it this far. You might be one who’s just crossing your fingers in hopes that something—anything—goes your way this year. Wherever you’re at, the astrology accompanying us right now is bold.