9 Art Exhibits to See in February

Not all of us want to spend the colder months of the year adventuring through snowbanks and up slippery slopes. Galleries and museums are safe, warm, and dry places to camp out while soaking up some culture. Here is a list of 9 exhibits we've earmarked to see in February.

Installed at the Fields Sculpture Park at Art Omi in January, Christopher Wool's Untitled is a large-scale bronze and copper plated steel sculpture with a quicksilver personality. From one angle, the sculpture—made from ranching wire found on his property in Texas—looks like a tangled nest of telephone cable; from another, a free-form take on a motorcycle in motion. Untitled adds to the profusion of wondrous outdoor sculpture at this year-round art attraction in Ghent. Through December 31.

Angela Dufresne at the Dorsky Museum

If Lucian Freud hadn’t been so preoccupied with exposing some flaw in his subjects, he might have painted like Angela Dufrsene (though some of her portraits also take on monstrous qualities). “Just My Type” is a study in the topology of the face, as it transforms and morphs, never standing still long enough to zero in on a fixed “type.” Dufresne’s portraits up-end notions of what portraiture is while also strictly adhering to the form. February 9-July 14.

“In Place of Now” at the Opalka Gallery 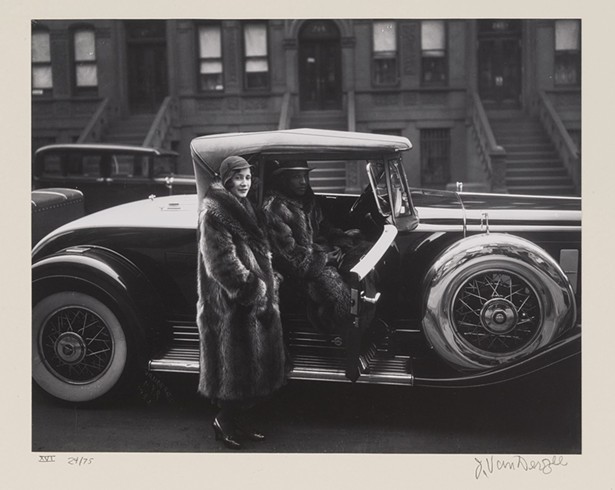 The New Paltz gallerist Mark Gruber has championed Hudson Valley landscape artists for over 40 years, nurturing the careers of Jane Bloodgood Abrams, Christie Scheele, and Eric Angeloch among others. This month, Andrea McFarland’s “The New Paltz Years,” chronicling her last decade documenting the rugged ecosystem of the Shawangunks. Mainly self-taught, McFralnd brings a photographer’s eye to her pastel drawings that capture light and shadow in nature with hyper-acuity. February 2-March 16.

Through charcoal drawings, fresco, sculpture, and painting, Maryna Bilak documents what it means to be a caretaker for someone with Alzheimer’s and delves into the varied roles each person involved plays, including the patient. The exhibition is curated by Emily O’Leary. For the opening reception, on February 2 (5-7pm), pianist and composer Michael S. Jaynes will perform Curvature of the Mind, a piece inspired by his experience caring for his own mother, an Alzheimer’s sufferer. February 2-March 17.

Profoundly strange and wonderful ideas offered by quantum physics, alchemy, and science fiction inform Amanda Lechner’s egg tempera paintings and ink drawings. Her largely improvisational drawing practice provides a counterbalance to the historical and material-driven qualities of her egg-tempera paintings. Lechner’s paintings reflect a simultaneous impulse to react and reflect, mixing the factual and observed with the invented and personal. February 1-March 3.

“Shape and Shadow” is a retrospective that features 50 sensual works from Troy sculptor and RPI professor Larry Kagan’s 40-year output. Three distinctive phases of Kagan’s career: the 1970s cast acrylic sculptures that reflect and refract light; the found steel works from the 1980s and 90s that play with texture, pattern, and shape; and his more recent shadow pieces that rely on strategically positioned steel rods to sculpt light. Through June 9. 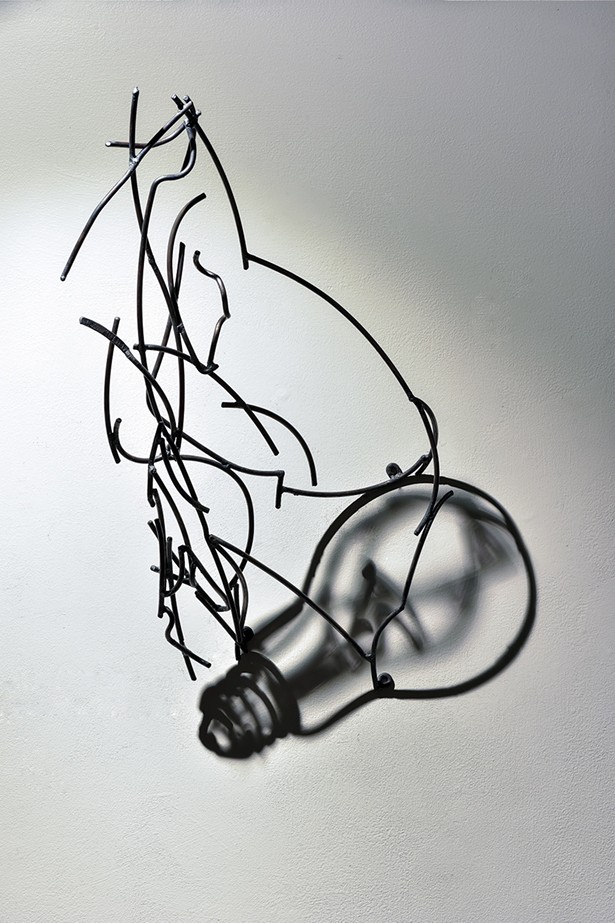 Speaking of Art Exhibits , Galleries In The Hudson Valley

Expand Your Contemporary Art Appreciation While In Quarantine with These Artists