The peak of fall foliage season is upon us here in the Hudson Valley. While you’re out leaf peeping, here are a few things to add to your itinerary.

The US-China Music Institute of the Bard College Conservatory of Music will kick off the fourth season of the China Now Music Festival at the Richard B. Fisher Center for the Performing Arts in Annandale-on-Hudson and at Jazz at Lincoln Center in New York City from October 12 to 17. The annual series of concerts and academic activities centers on promoting an understanding and appreciation of music from contemporary China. This year’s broadened programming theme features a wide array of Asian American composers, starting with “Asian American Voices: Composing for History, music of Huang Ruo” conducted by China Now Artistic Director Jindong Cai (October 12 at 8pm) and “Asian American Voices: Undercurrents in Contemporary American Music” (October 13 at 8pm), both at the Fisher Center. Tickets have a suggested donation of $15 or $20.

Authors Maria Ausherman and Fontaine Dunn will offer a presentation based on their newly published book Behind the Camera: American Women Photographers Who Shaped How We See the World at the Hudson Area Library on October 13 at 6pm. This program focuses on 16 gifted women who brought the medium of photography forward, in terms of both their technical skill and artistic merit. Say the event’s organizers, “Young people, young women in particular, will feel genuinely inspired to know of these focused, inspired, and inspiring photographers.” Seating is limited for the in-person program, so reservations are encouraged: Email programs@hudsonarealibrary.org or call (518) 828-1792 x101.

From October 14 through October 24, the Ancram Opera House in Ancram will present “An Illiad.” Described as a contemporary take on Homer’s classic tale, “An Illiad” recounts the most brutal and intimate moments of the Trojan War as told by the character of the Poet, who for the production will be played by MaConnia Chesser (a member of the revered Shakespeare & Co. troupe and a star of part of two the Ancram Opera House’s “Crystal Radio Sessions”). In the play, the Poet delivers a narrative of bloodshed, passion, and primal rage incited by warfare. Tickets are $35. See website for show times.

The gay-erotic-themed Barnwood art show will once again make its way to Pink Stallion Barn gallery in Ulster Park this month, taking place over the October 15-17 weekend. The affair is a semi-regular exhibition of queer drawings, photographs, paintings, ceramics, and artwork in other mediums from dozens of artists based in the Hudson Valley, New York City, and elsewhere. The show celebrates the male form from nude to lewd, promoting the talents of the exhibiting artists, whose affordably priced work supports their efforts. Since the first Barnwood show, at the peak of the pandemic in October 2020, the happening has supported over 100 queer artists by selling more than $30,000 worth of their original work. 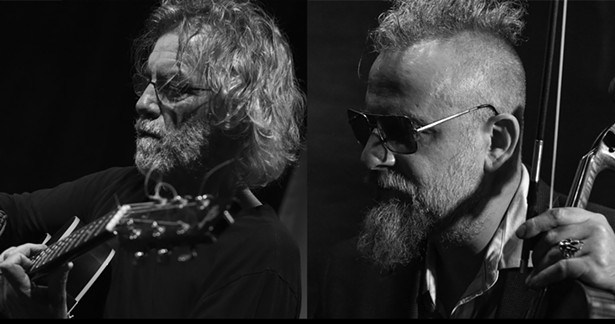 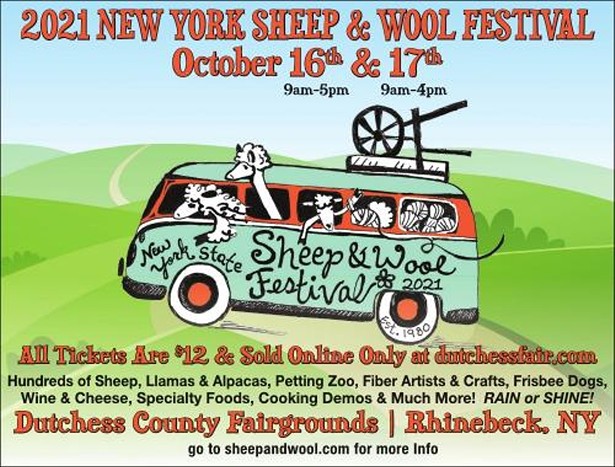 The 41st annual New York State Sheep and Wool Festival comes to the Dutchess County Fairgrounds in Rhinebeck on October 16 and 17. At this family-favorite event, visitors can attend in-person sheep and goat shows, author talks, and other activities, and see who will take home a ribbon in this year’s fleece to shawl fiber competition, in which three teams will spin and weave fibers to make a shawl from start to finish. There are multiple yarn-related products to check out, such as handmade portable spinning wheels from Athena Spinning, yarn from the sheep at Bay Haven Short Tails, ceramic beads, and much more. Tickets are $12. See website for updated COVID-19 guidelines and other information.


“Lewiston” on Stage at Bridge Street Theater |
through October 17

Playwright and 2014 MacArthur “Genius” Grant recipient Samuel D. Hunter’s new work “Lewiston” is at the Bridge Street Theater in Catskill through October 17. Directed by Sara Lampert Hoover and starring Montana Lampert Hoover, Daniel Hall Kuhn, and Leigh Strimbeck, “explores the emotional frontier of a family struggling to stay afloat in the vastness of the American landscape in this affectionate, poignant, and profoundly empathetic new play.” Nippertown’s Patrick White calls “Lewiston” “a small miracle of deeply felt, character-driven Americana whose hard-won peace just might ignite your own hope.” Tickets are $22; students 18 or younger are $10. See website for show times.