8 Hudson Valley Art Exhibits to Catch in May 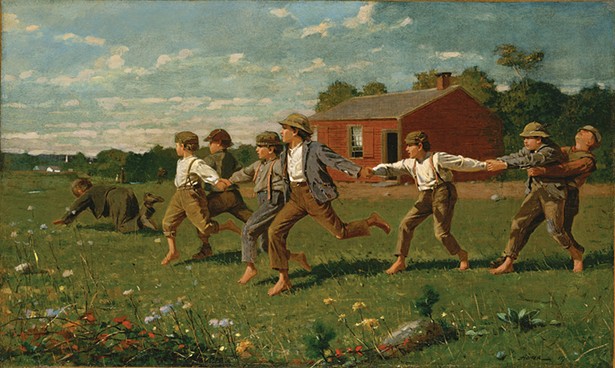 From a group exploration on how close relationships translate to art to a creative collaboration with honeybees, here are 8 interesting art exhibitions on display in the Hudson Valley in May.

"On the Way to Woodstock" at Woodstock Art Exchange

New York City-based photographer Amy Lee Hochman finds beauty in unexpected places—the textural surface of rusted metal, the raindrop-strewn windshield illuminated by traffic lights, the arc of a fountain jet. Her photographs slow time to a halt, allowing viewers to take in sights they would normally brush past. Hochman's extensive background with film infuses her digital photography with a nuanced understanding of light, form, and color. The Woodstock Art Exchange is hosting an exhibition of her art, which features abstract photographs printed on aluminum. Through May 15

The dimensional work of Randy Orzano builds a complex and collaborative relationship with honeybees through art. Orzano folds and lays his ink and watercolor paintings into beehives. Over time, by intuition the bees make their own imaginative marks with propolis and pollen on the artworks, sometimes systematically removing sections of the paper with their mandibles. The result is a textured interspecies collaboration, which Orzano will display in "Cut & Fold" at the Queen City 15 Gallery in Poughkeepsie. May 3-June 1

Mark DeLura, Joel Schapira, and Diane Schapira at Re Institute

Diane Schapira, Joel Schapira, and Mark DeLura are three artists who all share a personal relationship but express themselves with notably distinct art styles. Diane Schapira uses clay to explore the mysteries of interior space, probing themes of home, community, and hidden treasures. Joel Schapira, husband to Diane, is takes a stream-of-consciousness approach to art, writing, mark-making, or painting whatever inspires him in the moment. Mark DeLura, friend to the Schapiras, strips his art down to the bone in what he calls flensed paintings. This minimalistic style creates an immediacy between the viewer and the art's message. This exhibition at the Re Institute in Millerton is intended to offer you a chance to admire the individual works of these artists, while remaining open to the possibility that their personal relationships create a conversation in their art. Through May 25 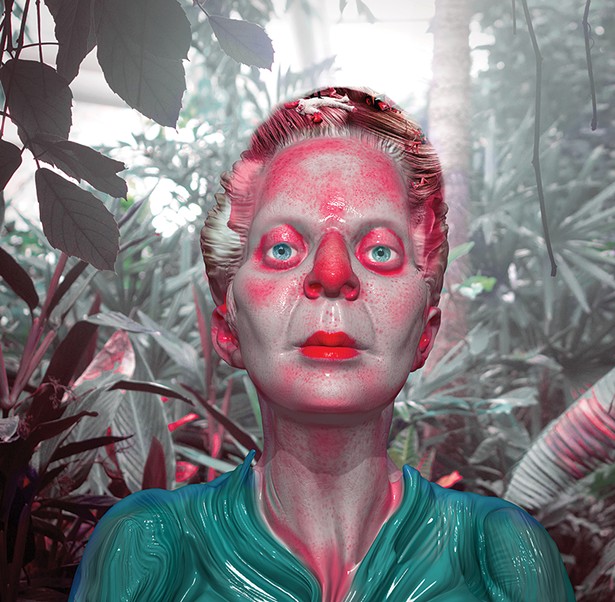 Law is best known for her vocabulary-themed works: paper dolls illustrating such unfamiliar words as "lissotrichus," "napiform," and "slimikin." Law's assemblages, which will be on display at the Albert Shahinian gallery in Rhinbeck, are made from a collection of found objects and fine art materials that, when combined, are more than the sum of the parts—paper dolls that are meta-metaphoric extensions of human essences. Through June 23

Though primarily known for her colorful abstract paintings, artist Vivien Abrams Collens began experimenting with sculpture in 2015, beginning by modeling the stacked vertical geometry of city blocks using small painted blocks of wood. In the years since, the scale and complexity of her sculpture and installations has grown. as she experiments with architectural themes from past wall constructions and paintings. She has now installed five large-scale public sculptures around the country. Collens will debut new sculpture in a mixed indoor/outdoor exhibition at the Holland Tunnel Gallery in Newburgh. May 4-June 23

Twenty-four pieces of artwork by the renowned American landscape painter Winslow Homer are on display at the Hurley Heritage Society Museum. These works in particular were inspired by the landscape, houses, and people of Hurley. The exhibition includes "Then and Now" photographs of the locations painted by Homer along with reproductions of his artworks in vivid color. Through October 27

"An Era of Opportunity: Three Decades of Acquisitions" at the Lehman Loeb Art Center

During the nearly three decades James Mundy worked as the director of the Lehman Loeb Art Center, he nearly doubled the number of artworks in the permanent collection, reaching over 21,000. As a tribute to his leadership and in honor of his retirement, the museum presents, "An Era of Opportunity: Three Decades of Acquisitions," which chronologically traces Mundy's acquisition of more than 90 works of art from around the globe. Many of these works are light-sensitive and are being brought from the depths of the museum archives for this exhibit, including an exceedingly rare print One Hundred Images of the Amida Buddha. Through September 8 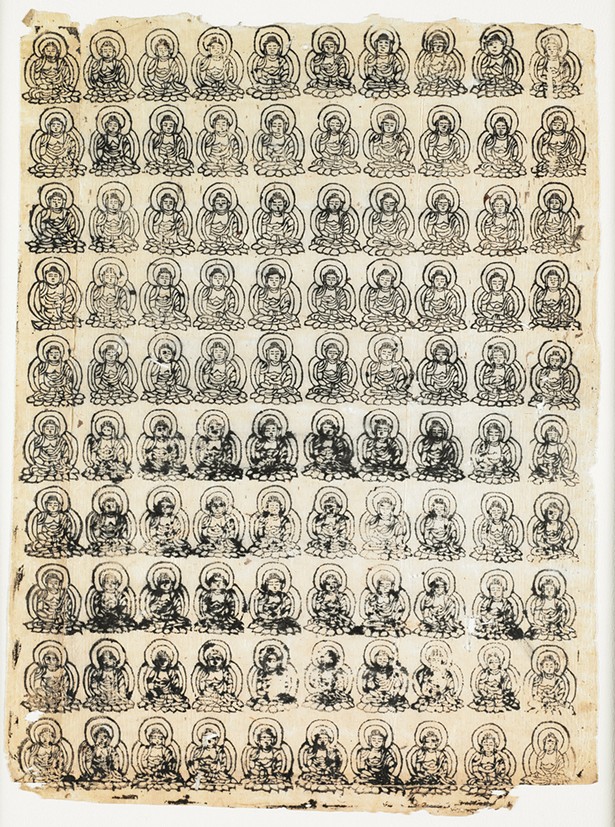 From 191 entries, Kimberly Camp, president of Galerie Marie in New Jersey, selected 34 artists from across the country to feature in the second annual "Far & Wide: National" exhibition at the Woodstock Artists Association & Museum. The various works represent the best of a mix of approaches, mediums, concepts, and cultures. Featured art includes A. E. Richardson's fantastical digital photography, which catches the eye with its distinctive composition and coloring, and Camille Eskell's mixed-media sculpture, which offers abstract commentary on gender inequality. May 11-June 9