8 Great Things To Do in the Hudson Valley This Week

March comes roaring in, bringing with it signs of spring—and many events for you to check out.

Sponsored by Suncommon, the 2021 Climate Action Film Festival will run online from March 2 at 7pm and through March 12. The festival brings together activists, filmmakers, and communities to witness and celebrate stories of climate action. Its mission is to amplify voices and inspire further action in addressing the climate crisis, locally in the Hudson Valley and beyond. Tickets are available for a donation of your choice (a $65 VIP donation package includes sustainable snacks and other premiums). 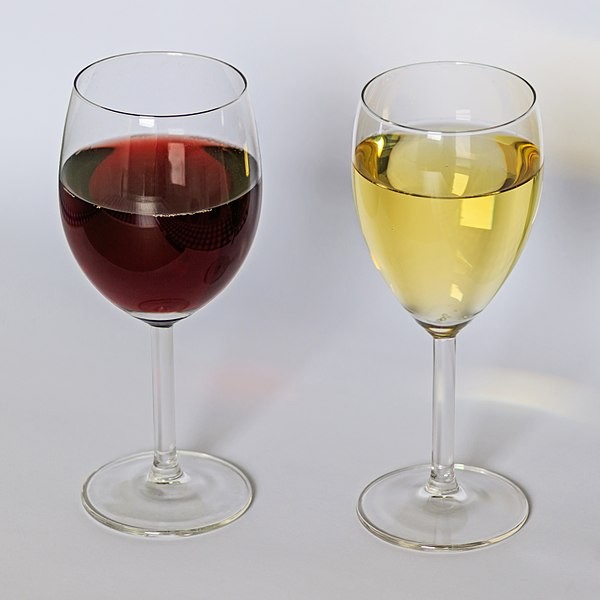 From the Finger Lakes to Long Island, New York State has become one of the major wine regions of the country. On March 4 at 6pm, the New York State of Wine festival at City Winery Hudson Valley in Montgomery promises attendees a thorough education on the grapes, the terroir, and the wines of the Empire State while they sip on some of City Winery’s own New York wines and enjoy small plates and an a la carte dinner menu. Tickets are $45. 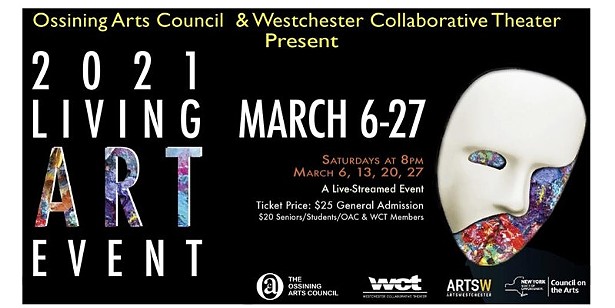 Experimental guitar genius Kaki King is the guest performer/curator for the debut installments of Mass MoCA’s new series Auditory After Hours, which will be presented on March 6, 13, and 20 at 7pm, 7:30pm, and 8pm at the North Adams, Massachusetts, art center. Auditory After Hours allows visitors (limited tickets with timed entry) the chance to view a bespoke exhibit in the museum’s art-filled spaces while listening to a musical performance by King that was specially created for the series. Advance tickets are $30 adults, $18 kids, and $10 Mass MoCA members. Each viewer should bring their own smartphone or other WiFi-enabled listening device and headphones or earbuds.

“Infra-Loop: 199-2020” at SUNY New Paltz’s Samuel S. Dorsky Museum of Art explores the artistic practice of Kathy Goodell, whose work remains a mysterious synthesis. Associated with many movements and contemporaries, Goodell’s career charts a path and fills in the gaps of what we think about art in the 1990s, the early 2000s, and the present day. Her practice has determined itself through a kind of nonspecificity, one that resists easy classification and interpretation. The meaning of her work, and context through which we are to understand it, is simultaneous and withheld—West Coast spiritualism meets East Coast abstraction; procedural nonobjectivity blends with painterly biomorphism; protean theosophy informs post-modernist contemporary. See website for visitor safety protocols.

On March 7 at 2pm, the website of Time and the Valleys Museum in Grahamsville will present “Spring into Seeding,” a free Zoom workshop hosted by John W. Story of Neversink Plant Co. Story will demonstrate how to start vegetable seeds and how to make cuttings of common flowering garden plants. Using step by step instructions, each step will be demonstrated and explained. A question-and-answer session will follow. To register, see the “Upcoming Events” section on the Time and the Valleys Museum website. 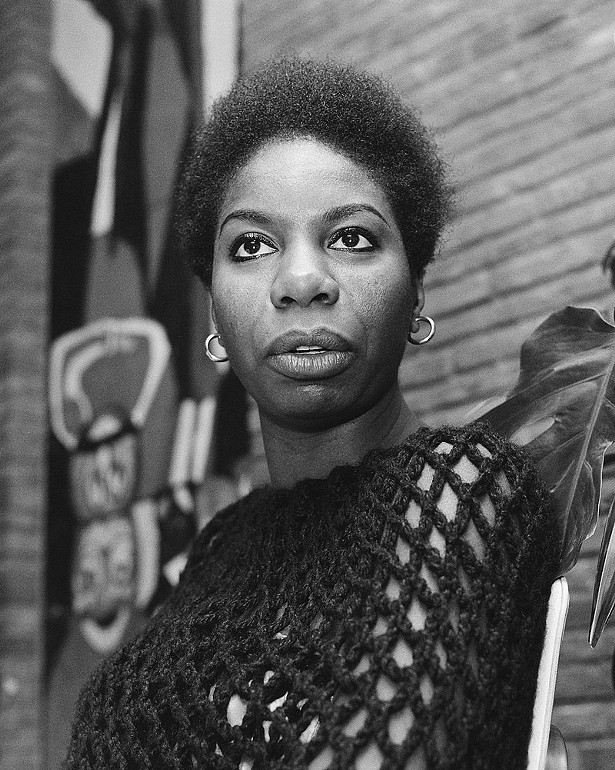 Bob Dylan, Jimi Hendrix, Nina Simone, and Pete Seeger are only a few of the many artists from the 1960s who are considered troubadours of protest music for a generation. The Bethel Woods Center for the Arts, the site of the original 1969 Woodstock Festival, is hosting “Music and the Movements” on March 11 at 6pm. The historical presentation will feature the museum’s senior curator, Dr. Neal V. Hitch, historian D’Weston Haywood, and activist Adina Williams. The three will discuss the role music continues to play in reflecting the thoughts, feelings, and values of our culture. To register, visit the center’s website.