As August wraps up, welcome September with these stellar events. 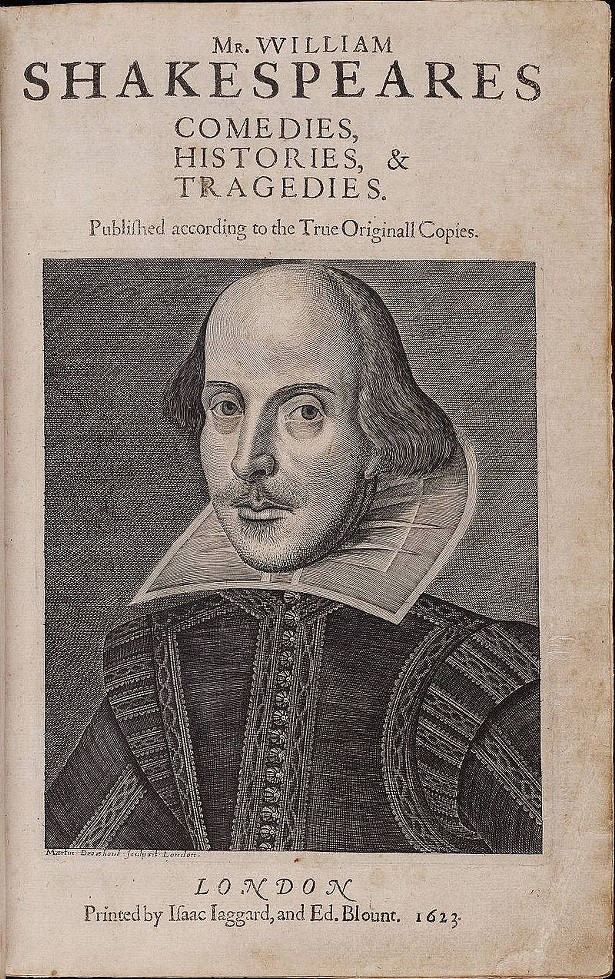 Gryphon Pictures will present local theatrical troupe the Tivoli Players in performances of William Shakespeare’s immortal classic “A Midsummer Night’s Dream” at the Greig Farm’s O Zone space in Red Hook from September 2 through 5 at 7pm. The performances will be set on an outdoor stage behind the barn under a willow tree. Tickets are $18. (Performances are not recommended for children under 10.) See website for further information.

On September 4 and 5 from at noon the 153-acre Kaatsbaan Cultural Park and sculpture garden in Tivoli will present the second installment of its three-weekend Summer Festival. The free event promises Western swing music with Tamar Korn and A Kornucopia; the premiere screening of a new film by Jeremy Jacob based on American Lyric, the site-specific, music-and-dance commission that premiered at Kaatsbaan’s Spring Festival and featured pianist Hunter Noack and dancer/producer Garen Scribner; and curated craft cocktails and beverages available for purchase onsite from Milk and Honey Mobile Taps. 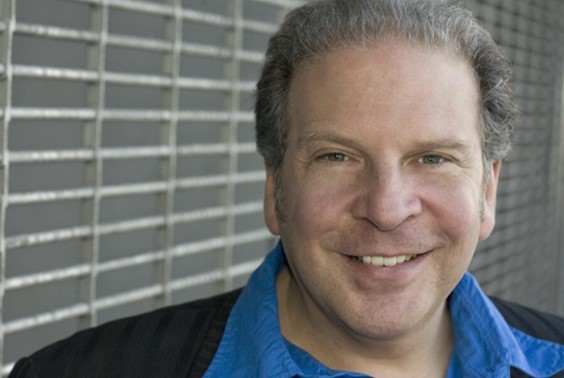 The Comedy Orchard is a new live comedy series that starts up at Stone Ridge Orchard in Stone Ridge on September 4 at 6pm. The inaugural installment at the 115-acre farm will be hosted by Eddie Brill and also features his fellow comedians Tom Cotter and Michele Balan. In addition to a laugh-filled evening show, a full barbeque meal will be available from the Grille Wagon. For 17 years, Brill served as the audience warm-up comic for “The Late Show with David Letterman.” He has taped more than 100 TV shows in six countries, including 10 appearances on “The Late Show” and an Emmy-nominated episode of the FX hit series “Louie.” A three-time MAC award winner for Outstanding Male Comic in New York City, he has hosted and performed for hundreds of corporate events. Tickets are $25 general admission; $55 for show and dinner; $12.50 kids under 18.

Since PS21 is an acronym for Performance Spaces for the 21st Century, it’s appropriate that the Chatham arts center will be hosting the opera “Ipsa Dixit” on September 4 at 8pm: After all, New Yorker music critic Alex Ross has called the show at “21st-century masterpiece.” A finalist for the 2017 Pulitzer Prize in music, “Ipsa Dixit” is a theatrical chamber opera for soprano, flute, violin, and percussion. Exploring the intersection of music, language, and meaning, the piece blends elements of monodrama, Greek theater, and screwball comedy to skewer the treachery of language and the questionable authenticity of artistic expression. Each two-seat pod for the performance is $80.

The family-friendly, open-air Woodstock-New Paltz Art and Crafts Fair will take place at the Ulster County Fairgrounds in New Paltz, on September 4, 5 (10am-5:30pm), and 6 (10am-4pm). Rated the number two contemporary craft show in the nation by Sunshine Artist magazine in 2020, the event, which is celebrating its 40th year, lets visitors experience art, crafts, and specialty items alongside an extensive assortment of demonstrations, live entertainment by musicians and performers, and the Hudson Valley’s best wines, craft beer, and locally produced handcrafted foods. Tickets are $9 general admission; $8 seniors (children under 12 are free).

Maverick Concerts welcomes jazz greats the Fred Hersh Trio for an evening appearance on September 4 at 8pm. One of the most critically acclaimed pianists of the past four decades, Hersh is a brilliant composer, interpreter, and instrumentalist described by the New York Times as “singular among the trailblazers of their art, a largely unsung innovator of this borderless, individualistic jazz—a jazz for the 21st century”; “an elegant force of musical invention” by the L.A. Times, and “a living legend” by the New Yorker. Tickets are $10-$65.

Lovers of unique locally and artisan-made gifts, housewares, and other crafts and art might consider checking out the Scribner’s Garden Makers Market at Scribner’s Catskill Lodge in Hunter on September 5 beginning at 11:30am. Artisans from the Catskills and other parts of the Hudson Valley will dazzle attendees with a day of shopping, community, wine, beer, cider, music, and more, all curated by the Circle Creative Collective’s team. Adults, children, and well-behaved pups are all welcome. Admission is free.