As these April showers continue to prep us for those May flowers, a transitional spring mix of virtual and in-real-life events continues to bloom all around us. 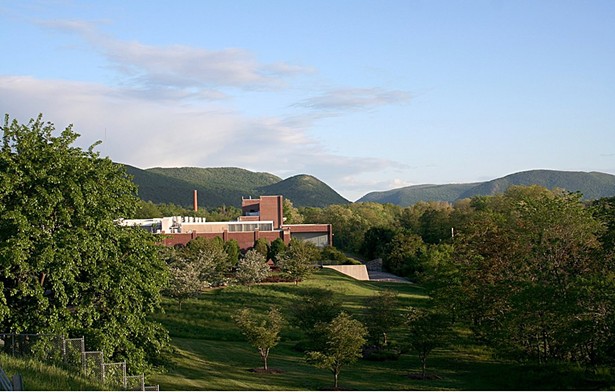 Currently at Dia Beacon contemporary art museum is a display of works by German sculptor Charlotte Posenenske. The untitled exhibit follows 2019’s Charlotte Posenenske: Work in Progress, a major exhibition of Posenenske’s art at the museum, and consists of a number of works that have been subsequently acquired by Dia. The show fills one of Dia Beacon’s largest galleries and can be seen in close proximity to collection-based displays of Posenenske’s contemporaneous German artists Imi Knoebel and Franz Erhard Walther. Timed, advanced tickets and COVID safety guidelines are available on the museum’s website.

Arts organization ShoutOut Saugerties is presenting a weekend of free outdoor play readings at the Saugerties Public Library. The events will take place on the green behind the library and include “A Catchy Song & Shiny Light” by John T. Lewis (April 17 at 1pm), “Un Hombre” by Stephen Kaplan (April 17 at 3pm), “trigger (happy) whisper (hush)” by Alanna Coby (April 18 at 1pm), and “Whispering of the Gods” by Paul Coleman (April 18 at 3pm). Reservations must be made in advance and attendees must wear a mask and should bring their own seating.

The Crisis at Storm King | through November 8 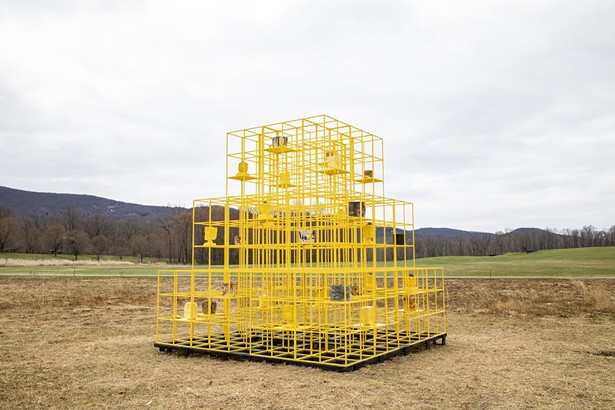 The Crisis, a new site-specific installation by Rashid Johnson, is now on view for the first time in the US at the outdoor Storm King Art Center in New Windsor. The work combines architectural and organic elements, with the intent of capturing the tension of the moment in which nature has just begun to reclaim a human-made structure. Originally planned to be shown at Storm King in 2020, a year marked by an unprecedented global pandemic and sociopolitical unrest, The Crisis has taken on a striking new relevance in this time of reflection. For advance ticketing, museum hours, and safety guidelines, visit Storm King’s website. 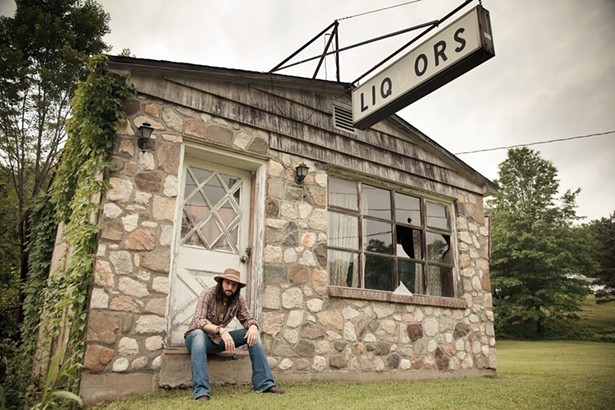 With the warming weather and increasing outdoor opportunities for live music, Grand Cru Beer and Cheese Market in Rhinebeck has returned to hosting live entertainment in its beer garden/lawn area. On April 16 at 5pm, hardworking local country/folk rock singer-songwriter David Kraii comes to croon for the eatery’s safely spaced drinkers and diners, and he’s being accompanied by ace violinist Larry Packer. A founding member of the Jimi Hendrix-produced New York group Cat Mother and the All-Night Newsboys, Packer is also known for his performance with the Band in the 1978 concert film The Last Waltz. 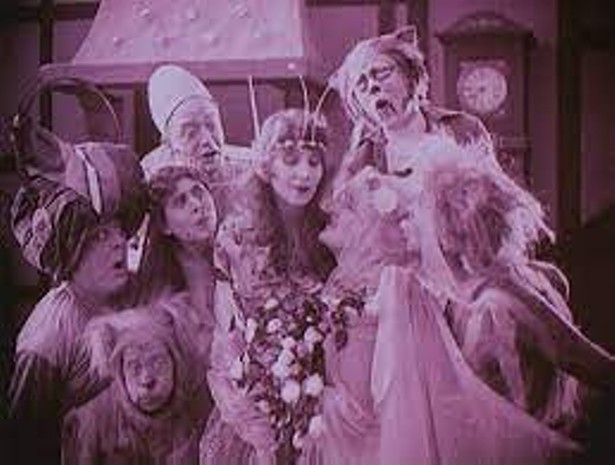 The Butterfield Library in Cold Spring has been hosting its silent film series with live musical accompaniment by Cary Brown for 12 years, screening over 100 silent films along with the way. Brown creates an original score for each film screened in the series. Due to the current circumstances, the series has migrated online, where it continues to show long-lost genre classics. On April 16 at 7pm, the library will present the family-friendly fantasy The Blue Bird (1918), directed by Maurice Tourneur. Viewers must register. 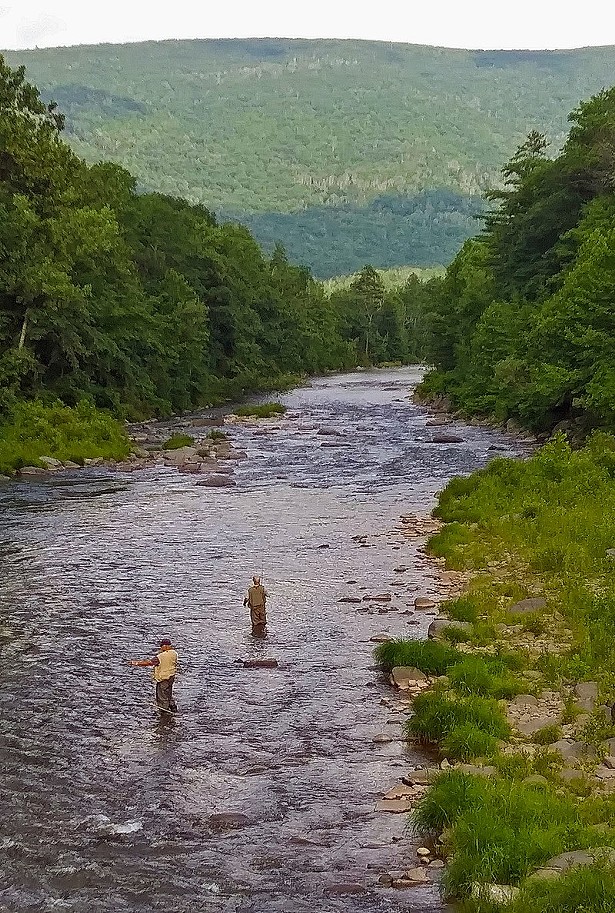 When the lockdown was in its early stages, Basilica Hudson flexed well, taking its always-awaited 24-Hour Drone festival online and rechristening it Drone at Home for the occasion. With the Hudson arts facility not yet able to safely reopen for large-scale gatherings of the type that the Drone festival has traditionally seen, it’s this year once again sponsoring the epic event as a virtual festival. From April 24 at noon through April 25 noon, Drone at Home will be video livestreamed at Basilica Hudson’s website and aurally broadcast via Wave Farm’s Standing Wave Radio and WGXC. Artists from around the region and around the world will take part. For a complete list of performers and more information, see the Basilica website.