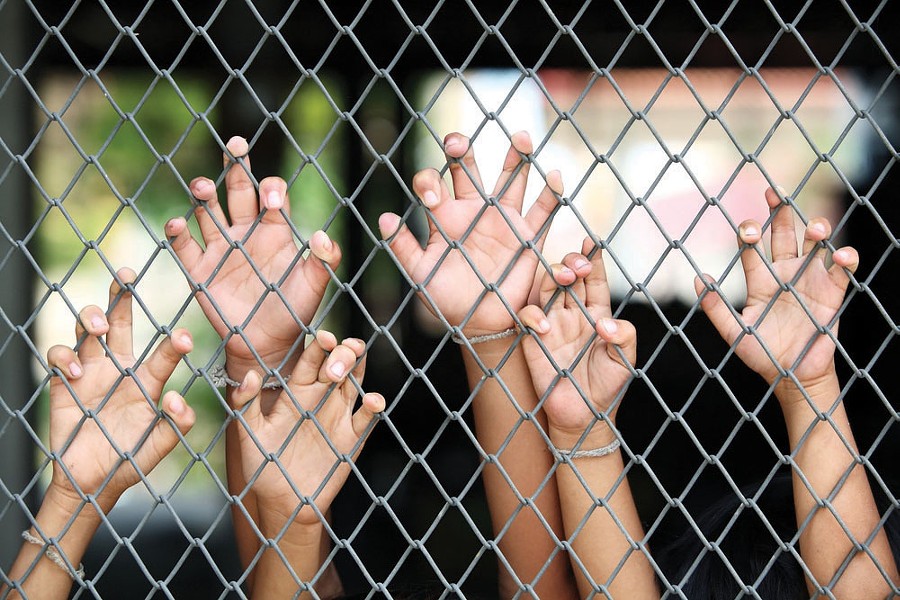 Between 1970 and 2014, there was a 60 percent decline, on average, among 16,700 wildlife populations around the world according to the 2018 edition of the Living Planet Report released in late October by the World Wildlife Fund. "We've had a loss of nearly two-thirds, on average, of our wild species," said James Snider, vice-president of science, research, and innovation for WWF-Canada. The situation is most dire in two places: the "neotropical realm" of Central and South America and the Caribbean, where wildlife populations have declined by 89 per cent; and freshwater ecosystems like the Great Lakes, where populations have declined by 83 per cent worldwide. The WWF says the biggest drivers of the declines are habitat loss and overexploitation, but climate change is a growing threat.

Ethiopia swore in its first female Supreme Court chief last month, Meaza Ashenafi, part of a wave of appointments of women to top government positions backed by Ethiopia's new Prime Minister Abiy Ahmed. Ashenafi, a champion of women's rights, was a judge on Ethiopia's High Court from 1989 to 1992 and adviser for the UN Economic Commission for Africa. She founded the Ethiopian Women Lawyers Association and started the country's first women's bank. Meaza also tried a case that resulted in an end to the tradition of kidnapping girls and forcing them to marry. The case sparked debate over the issue throughout the country and became the subject of the 2014 film Difret, produced by Angelina Jolie. Underage marriage remains common in rural Ethiopia, where most of the country's population lives.

A Russian scientist in Antarctica is facing attempted murder charges after allegedly stabbing a colleague for telling him the endings of books he wanted to read.

Sergey Savitsky, an engineer, is accused of stabbing welder Oleg Beloguzov in the chest. Beloguzov was evacuated to Chile for medical treatment. The stabbing took place at Bellingshausen Station, a Russian research station in the South Shetland Islands in Antarctica. Savitsky, the alleged attacker, was taken to St. Petersburg and arrested. The alleged attack was said to be the result of an argument between the two over Beloguzov's habit of spoiling the endings of books that he'd read from the remote outpost's library. Alexander Klepikov, the deputy director of the Arctic and Antarctic Research Institute, said of Savitsky and Beloguzov, "They are both professional scientists who have been working in our expeditions, spending yearlong seasons at the station. It is down to investigators to figure out what sparked the conflict, but both men are members of our team."

Some reports suggest that alcohol may have been involved.

On the night before Thanksgiving, Facebook admitted to hiring Washington-based lobbying company, Definers Public Affairs, to push negative stories about the company's critics, including George Soros. Soros, a Hungarian-born investor and philanthropist with a focus on progressive causes, is a frequent target of anti-Semitism and has become an obsession within conspiracy-minded online pockets. Over the last year, the conspiracy theories about him have moved to the mainstream right wing. President Trump has accused Soros of paying protesters. Soros called Facebook a "menace to society" at the World Economic Forum in Davos in January. 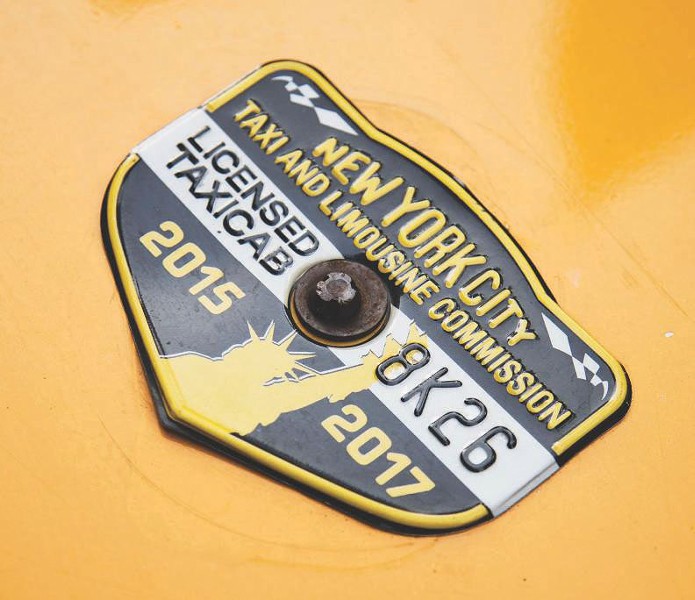 Taxi driver Roy Kim's body was found hanging from a belt in the bathroom of his Flushing home in November, the latest in a string of suicides to hit the city's yellow cab and black car industries, both of which have suffered in the new era of ride-sharing apps like Uber. Kim, 58, worked around the clock, but it apparently wasn't enough to plug the financial dam that began to break as the value of his once-valuable taxi medallion began to plummet, and he struggled to record as many fares. Kim is the eighth New York City cabbie to kill himself this year. In related news, Uber is working to stem its losses ahead of going public next year.

The ride-hailing company said on Wednesday that it lost $1.07 billion in the third quarter, more than in the prior period and slightly less than in the same period a year ago, as it has invested heavily outside of its core business in areas such as bicycles, scooters, and freight shipments.

Hate crimes reported in America rose 17 percent last year, the third consecutive year that such crimes increased, according to newly released FBI data that showed an even larger increase in anti-Semitic attacks. Law enforcement agencies reported 7,175 hate crimes occurred in 2017, up from 6,121 in 2016. That increase was fueled in part by more police departments reporting hate crime data to the FBI, but overall there is still a large number of departments that report no hate to the federal database. The sharp increase in hate crimes in 2017 came even as overall violent crime in America fell slightly, by 0.2 percent, after increases in 2015 and 2016. More than half of hate crimes, about 3 out of every 5, targeted a person's race or ethnicity, while about 1 out of 5 targeted their religion. Of the more than 7,000 incidents reported last year, 2,013 targeted black Americans, while 938 targeted Jewish Americans. Incidents targeting people for their sexual orientation accounted for 1,130 hate crimes, according to the FBI.

On November 6, voters in Nevada's 36th Assembly District elected outspoken brothel owner and reality TV star Dennis Hof to the state Assembly. Despite having died two weeks prior to the election, Hof, a Republican, scored a resounding victory in the deeply conservative district with 68 percent of the vote over his challenger, assistant principal Lesia Romanov. Claims of sexual assault by two women in April did not seem to hurt Hof's electability either. One of the women, Jennifer O'Kane, said that he put his hands around her throat one night in 2011, told her she "was his" and raped her, and that she was "raped and battered daily" by Mr. Hof. Mr. Hof denied the claims, telling the Las Vegas Review-Journal that they were "muckraking in the political cesspool that keeps so many good people from running for office." Hof's election means that county commissioners from his district will pick a replacement, who must be a Republican and live there.