6 Hudson Valley Films You Need to Stream in Quarantine 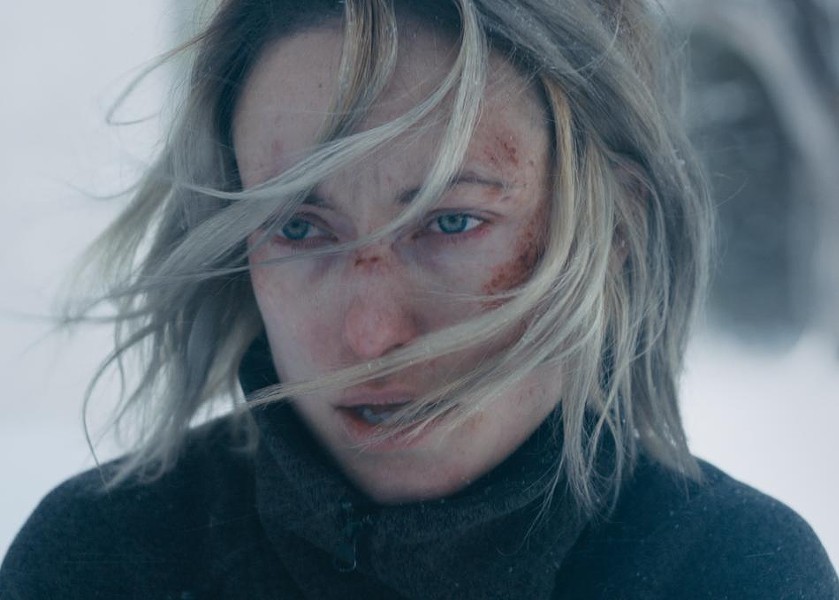 Hudson Valley filmmaking, like everything else, everywhere, has been interrupted. What’s cool is that the body of great work created over the past few years makes the perfect antidote to your spring cabin fever, the perfect mental massager to take the kinks out after a long day of working from home.

The Hudson Valley Film Commission is calm, carrying on, and throwing us a local film party in cinema cyberspace. Each day, they’ll have fresh recommendations of films shot in the region in their HVFC Facebook group. Why not get something yummy delivered from a Hudson Valley restaurant that's still open and have a watch party?

Or you can browse the offerings yourself, enjoying some virtual exploration through time, space, and fictional dimension. Here are some Hudson Valley-made films to make the time fly, serious and not-so-much. You’ll find their streaming locations, along with many more, on the HVFC Streamfest Website. From a feminist domestic-abuse revenge drama to a chronicle of the rise of skin flick empire King Cobra, here are our picks.

ABOUT ALEX, filmed in 2014 in East Durham in Greene County stars sitcom faves Aubrey Plaza (April of "Parks & Rec), Max Greenfield (Schmidt of "New Girl"), and Maggie Grace. It’s a comedy-drama about a group of college friends who reunite after the attempted suicide of one of their friends, with ample baggage to unpack along with “wine, weed and an unexpected dog.” Roger Ebert said he was “pleasantly surprised” by the “stronger-than-average ensemble cast," and Cinema Blend called it "The Big Chill for millennials."

BITTER FEAST, a comedic horror thriller made in 2010 and partly filmed in Woodstock, stars James LeGros, Joshua Leonard, and Mario Batali. A celebrity chef exacts revenge on a food blogger who ruins his career, imprisoning him in the basement of an isolated Hudson Valley estate where he is forced to take food challenges.

In FRANCINE, an ex-con (Academy Award winner and local luminary Melissa Leo) has difficulty adjusting to life in a small lakeside town until she begins working with animals, though she finds herself growing increasingly isolated from the community and embracing forms of anti-social behavior. Actual Hudson Valley pets played supporting roles.

LOITERING WITH INTENT, a 2016 entry in the emerging genre of wacky-people-trapped-in-upstate-New-York (can I get a hell yeah?) stars Sam Rockwell, Brian Geraghty, and Natasha Lyonne. Two longtime friends, Raph and Dom, have 10 days to produce a dynamite script—their Hail Mary chance at escaping film industry mediocrity—so they head to a relative's place in the country to find some peace and inspiration. The Playlist reviewer Drew Taylor says, "Watching actors of this caliber interact is a joy."

A VIGILANTE, a 2018 crime drama/action thriller, was filmed in Kingston and stars Olivia Wilde, Morgan Spector, and Kyle Catlett. A woman escapes her abusive husband and rebuilds her world with martial arts training and becomes a vigilante to help abuse victims in this haunting drama.