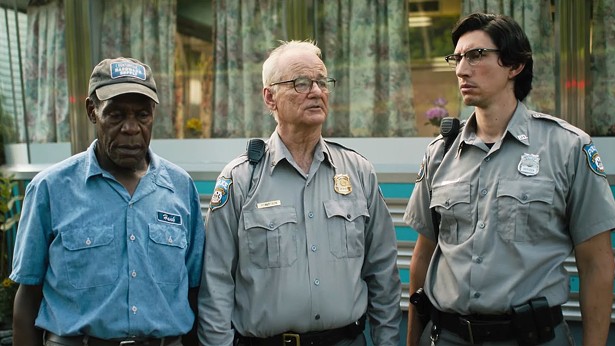 From serving as the site of filmmaker Jim Jarmusch’s newest movie to hosting happenings in the spheres of comedy, music, plants, puppetry, and animal rights awareness, the Hudson Valley continues to heat up with enticing events as spring arrives and summer awaits.

David Sedaris at the Bardavon 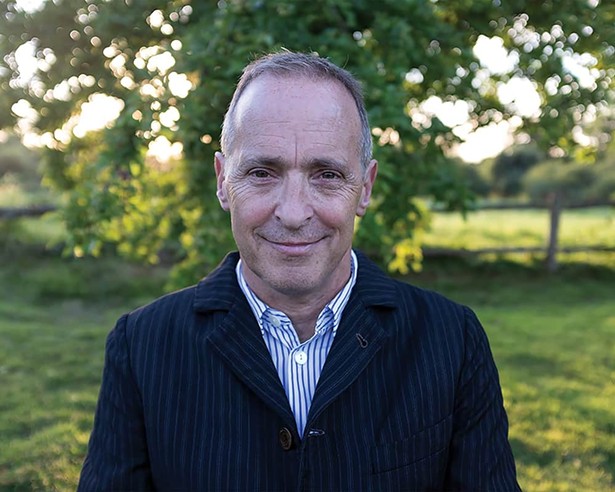 Comedian, author, and uproarious cultural/social observer David Sedaris’s appearances at the Bardavon Theater in Poughkeepsie have become an annual tradition. For his much-awaited return this Friday, April 5, at 8pm, Sedaris will be reading from and signing copies of his newest book, Calypso, which immediately hit the top slot on the New York Times Bestseller List upon its May 2018 publication. Opening the evening will be writer Akhil Sharma, who will briefly read from his award-winning book An Obedient Father and join Sedaris at the book-signing table at the end of the night. Tickets are $49. (845) 473-2072.

The Skatalites at BSP 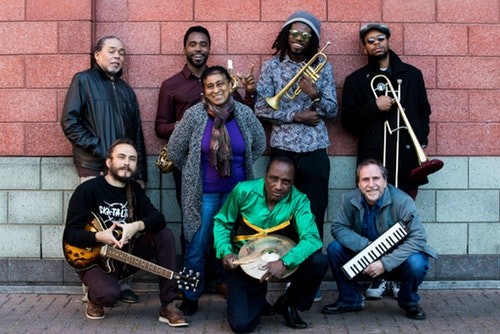 Formed in 1964, legendary Jamaican band the Skatalites essentially created the ska sound, which begat rocksteady, roots reggae, and the variants that have followed. The group, which comes to the Back Room Theater at BSP Kingston this Friday, April 5, at 7pm, has backed such icons as Bob Marley, Toots and the Maytals, Alton Ellis, and others. Rootbrew will open and DJ Shaman Vybez will stir it up after the live music. Tickets are $20 in advance and $25 at the door. (845) 481-5158.

One of the most lovingly anticipated local family-perfect events of the year is the Catskill Animal Sanctuary’s Opening Weekend, which will take place this Saturday and Sunday, April 6 and 7. The 150-acre, not-for-profit refuge in Saugerties was founded in 2001 and today is home to 11 species of rescued farmed animals with between 275 and 400 residents at any given time. Opening-weekend visitors will meet hundreds of rescued animals and sample vegan food demos prepared by award-winning chefs. Tickets are $12 for adults and $8 for seniors, veterans, and children under 13 (children under 3 are free).

“The Rainbow Fish” at the Egg 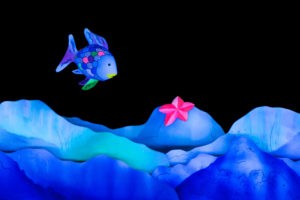 Internationally revered for their unique theatrical interpretations of children’s literary classics, Mermaid Theatre of Nova Scotia has been delighting audiences of all ages since the troupe was founded in 1972. Incorporating innovative puppetry, striking scenic effects, and evocative original music, the company’s production of “The Rainbow Fish” adds other stories to the titular Marcus Pfister tale and utilizes black light techniques. It comes to The Egg in Albany this Sunday, April 7, at 3pm. Tickets are $15 and each adult is admitted free when accompanied by a child. For more information, call (518) 473-1061.


To find out about more upcoming events in the Hudson Valley, subscribe to our weekly newsletter Eat. Play. Stay.