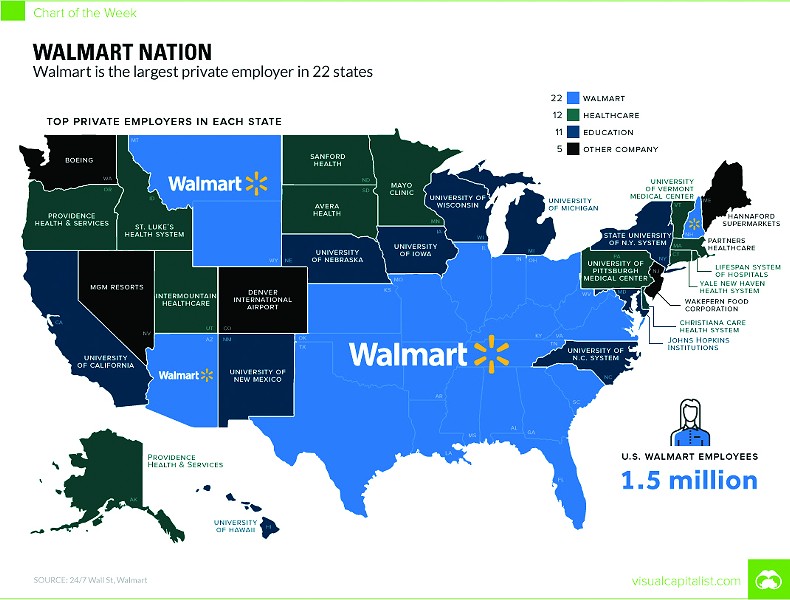 New research, published in the journal Nature, assessing the impact of food production on the global environment has come to a non-startling conclusion: Huge reductions in meat-eating are essential to avoid dangerous climate change. In western countries, beef consumption needs to fall by 90 percent and be replaced by five times more beans and pulses. The research also finds that enormous changes to farming are needed to avoid destroying the planet’s ability to feed the 10 billion people expected to be on the planet in a few decades. “Feeding a world population of 10 billion is possible, but only if we change the way we eat and the way we produce food,” said Prof Johan Rockström at the Potsdam Institute for Climate Impact Research in Germany, who was part of the research team. “Greening the food sector or eating up our planet: this is what is on the menu today.”
Source: Guardian

In late November, BabyCenter, a digital parenting resource, released its Top 100 Names of 2018. Sophia and Jackson were on top again, Jackson for the sixth year running, and Sophia for the ninth year in a row. The other top names for boys were Liam, Noah, Alden, Caden, Grayson, Lucas, Mason, Oliver, and Elijah. For girls: Olivia, Emma, Ava, Isabella, Aria, Riley, Amelia, Mia, and Layla. Some trends noted by BabyCenter in names moving up the charts this year: zen names (Peace, up 66 percent from last year); Fornite-related names (Ramirez, up 57 percent); healthy food names (Kiwi, up 40 percent); Kardashian-Jenner-inspired names (Stormi, up 63 percent). Source: BabyCenter.com

According to a new study by Creative Arts Agency and shift7, films with women in leading roles earn more than their male counterparts at the box office. Of the 350 top box office films from 2014 to 2017, women were the lead in 105. In every category broken down by budget, these films outperformed those starring men. “The perception that it’s not good business to have female leads is not true,” says CAA agent Christy Haubegger. “They’re a marketing asset.” Haubegger attributed this to the movie audience's desire to see something new, rather than say, yet another superhero origin story about a white guy. That's why stories about women perform better, as well as stories starring people of color. Source: Mashable

For South Koreans in need of a break from the demands of everyday life, a day or two in a fake jail is the escape. South Koreans worked 2,024 hours on average in 2017, the third longest after Mexico and Costa Rica, in a survey of 36 member countries in the Organization for Economic Cooperation and Development. “This prison gives me a sense of freedom," said Park Hye-ri, a 28-year-old office worker who paid $90 to spend 24 hours locked up in a mock prison. Since 2013, the "Prison Inside Me" facility in northeast Hongcheon has hosted more than 2,000 inmates, many of them stressed office workers and students seeking relief from South Korea's demanding work and academic culture. Clients get a blue prison uniform, a yoga mat, tea set, a pen and notebook. They sleep on the floor. There is a small toilet inside the room, but no mirror.The menu includes steamed sweet potato and a banana shake for dinner, and rice porridge for breakfast.
Source: Reuters

The dream of the Bloodhound supersonic car project lives on after its assets were purchased by English entrepreneur Ian Warhurst in December. The Bloodhound project, which seeks to build a car capable of speeds of 1,000 mph, was facing insolvency. For 11 years, Bloodhound operated on a partnership and sponsorship model with support from Rolls-Royce, Rolex, the UK Ministry of Defense and the Northern Cape Provincial Government in South Africa. At 1,000mph, the supersonic car will cover a mile in 3.6 seconds. The world land speed record of 763 mph is held by Thrust SSC, led by Bloodhound’s project director Richard Noble and driver Andy Green. Source: BBC Quote: Factcheckers Say the Darndest Things “I strongly believe [Facebook is] spreading fake news on behalf of hostile foreign powers and authoritarian governments as part of their business model.”
—Brooke Binkowski, a journalist hired by Facebook as a factchecker.

National while you were sleeping

Speaking of While You Were Sleeping