In 2010, the year the O+ Festival was launched by a team of physicians and community activists in Kingston with the aim of celebrating the arts and offering free healthcare to participating artists, the Affordable Care Act (popularly known as "Obamacare") was signed into law. It would be another four years before it was implemented, but once the ACA did go into force, there was a collective feeling of hope among artists, a traditionally underinsured group; perhaps now O+'s mission could become more focused on celebrating the arts and less on fixing a broken healthcare system.

But today, nearly a decade after that first festival, with the current administration's focus on slashing social assistance, it's clear that O+'s benevolent founding principles remain firmly relevant. With this reality in mind, the Kingston O+ Festival returns October 11-13, bringing with it a curated cast of bands and solo musicians, visual and performance artists, and wellness providers. 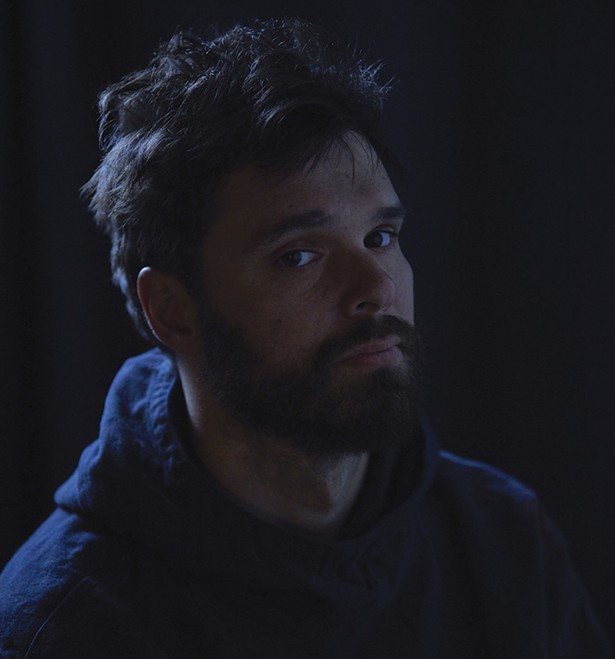 "I've been on tour mostly the past couple of years with a theater production, Geoff Sobelle's 'HOME,' for which I wrote songs," says Perkins, whose O+ concert will take place on October 12 at 9pm at the historic Old Dutch Church. "It so happens this is now the 10th anniversary of [Perkins's acclaimed 2009 album] Elvis Perkins in Dearland record, so we'll be playing songs from that, amongst others, new and old."

Related Faces of Change: Kingston: Community Leaders on What Their City Needs to Thrive

Faces of Change: Kingston
Community Leaders on What Their City Needs to Thrive
Portraits of 11 of Kingston-based activists who are educating, advocating, and organizing for an inclusive, equitable future.
By Marie Doyon
Community Pages

Since beginning in Kingston, O+ has spread like a healing virus via sanctioned festivals in California, Poughkeepsie, and North Adams, Massachusetts. Alongside the live musical performances that will once again take over venues throughout the city, the festival will bring back its signature elements of street art with five new public murals; pop-up clinics for enrolled performers and art-makers run by local health and wellness providers; classes in yoga, meditation, dance, and sound healing; Narcan and CPR trainings; film screenings; cycling events; literary salons; and more.

No stranger to social causes, Perkins has donated proceeds from the sales of his 2017 single "There Go the Nightmericans" to the Emergent Fund, which supports communities most threatened by Trump administration policies (see Emergentfund.net). In addition to touring with the production of "HOME," in recent years his soundtrack work for his movie-directing brother Osgood Perkins's films I Am the Pretty Thing that Lives in the House and The Blackcoat's Daughter have also kept him away from local stages, and he's excited that it's the O+ Festival that will mark his return. "[Soundtrack work] is a more or less solitary exercise in dissonance, tension, and uneasiness," he says. "So it's a welcome contrast to be on stage with friends and collectively aim for euphony and expanse."