2018 Summer Arts Preview: Theater Season Is Open in the Valley

Photo by Stratton McCrady.This summer is chock full of drama—from "The Taming of the Shrew" to "The Waves," you have the opportunity to see staged productions of classic and contemporary works at the area's theaters and outdoor venues. We've rounded up some dramatic destinations for your viewing pleasure as part of 2018 Summer Arts Preview. (Also don't miss our write up about the Williamstown Theater Festival >>)


All the World's A Stage, But Particularly the Hudson Valley 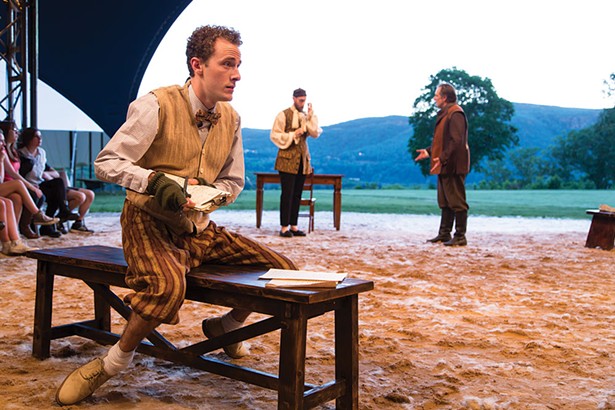 June 7-September 3. Held outdoors beneath a massive, open-air theater tent on the grounds of the historic Boscobel estate in Garrison, the Hudson Valley Shakespeare Festival celebrates its 32nd season this year. Although Shakespeare’s classics naturally take center stage on the calendar—2018’s selections are “Richard II” and “The Taming of the Shrew”—the company also airs related and compatible productions alongside those of its namesake: This summer also includes “The Heart of Robin Hood” (commissioned by the Royal Shakespeare Company in 2011 and based on the iconic English folktale), “The Sea-Maid’s Music,” and “Rip Van Winkle.” Hvshakespeare.org. 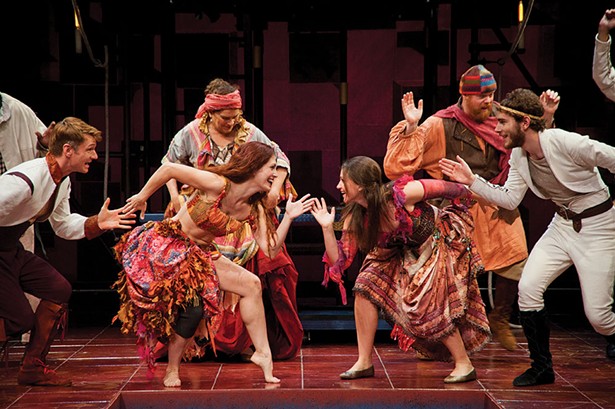 Through October 28. Located in Lenox, Massachusetts, Shakespeare & Company has been bringing the Bard to the Berkshires since 1978. “Macbeth” will be presented on the mainstage of the Tina Packer Playhouse; “As You Like It” will be produced plein air in the Roman Garden Theater; and “Love’s Labors Lost” will be staged on the neighboring grounds of the Mount, author Edith Wharton’s historic estate. New plays include the Carey Crim comedy “Morning After Grace”; August Strindberg’s “Creditors”; “Heisenberg” by Simon Stephens; Tony Award winner Terrence McNally’s “Mothers and Sons”; and Pulitzer Prize finalist Taylor Mac’s “Here.” Shakespeare.org. 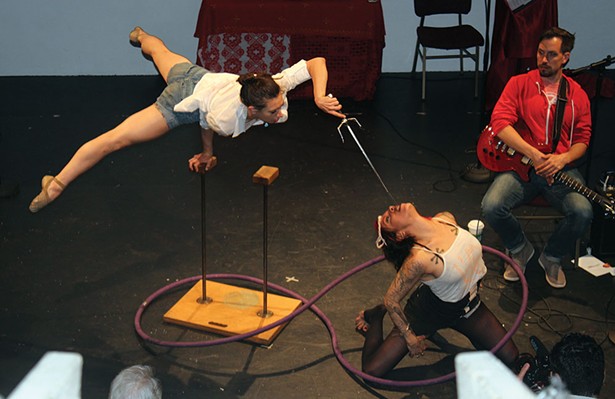 July 26-29. Called “sort of a salon, sort of a church...[and] a half-irreverent, half-earnest blend of revival meeting and group meditation session” by the New York Times, the Obie Award-winning Secret City group began in New York in 2007 and relocated to Woodstock in 2013. Led by founder and performer Chris Wells, the organization’s ecstatic, ongoing, art-as-religion-themed happenings culminate this summer with the Secret City Art Revival, a Woodstock-wide weekend festival of site-specific performances and installations in a wide variety of settings; community gatherings; a parade; a town picnic; and a tent revival starring the Secret City Singers and the Secret City Band. Thesecretcity.org.