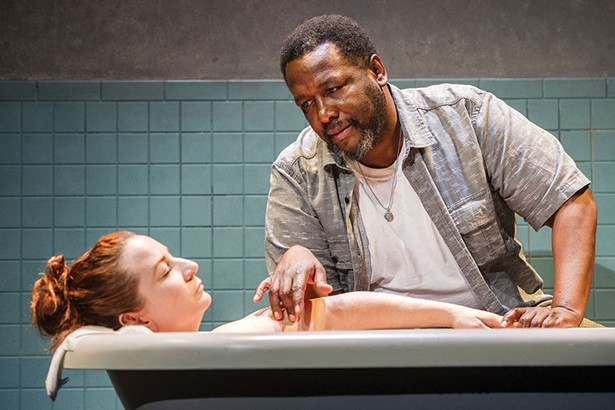 To many people these days, the initials “WTF” stand for something rather untoward and are commonly uttered after “OMG.” But since 1955, long before such currently fashionable acronyms were in the parlance, the initials WTF have stood for Williamstown Theater Festival, which picked up a Tony Award for Outstanding Regional Theater in 2002. (Read about the other theater festivals and shows happening throughout the region >>) 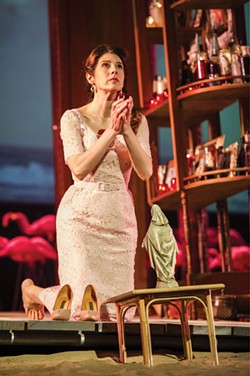 This summer’s shows feature four plays making their world premieres at the festival: the comedies “The Closet” by Douglas Carter Beane (starring Tony-winning actor Matthew Broderick of Ferris Bueller’s Day Off fame) and “Artney Jackson” by James Anthony Tyler; the musical “Lempika” by Carson Kreitzer (music by Matt Gould); and the drama “The Sound Inside” by Pulitzer Prize finalist Adam Rapp. Rounding out the docket are a revival of Carson McCuller’s beloved, coming-of-age classic “The Member of the Wedding”; the new culinary comedy “Seared”; and the new drama “Dangerous House.”

In addition to the headline productions and a one-night-only solo concert by Broadway legend Chita Rivera to benefit WTF’s New Play & Musical Development Initiative (July 9), the festival will once again offer an appetizing array of supplementary cultural events. Among these are its year-round Community Works program for Berkshire residents of all ages and backgrounds; the Late-Night Cabaret (July 12-August 11); readings; workshops; backstage tours; Sunday Lawn Talks with the actors; educational programs; and other attractions.

Ensconced on the campus of Williams College in the charming Western Massachusetts town of Williamstown—also home to the Clark Art Institute and adjacent to Mass MoCA in North Adams—Williamstown Theater Festival adds to the area’s status as a weekend-worthy destination for art and culture mavens.