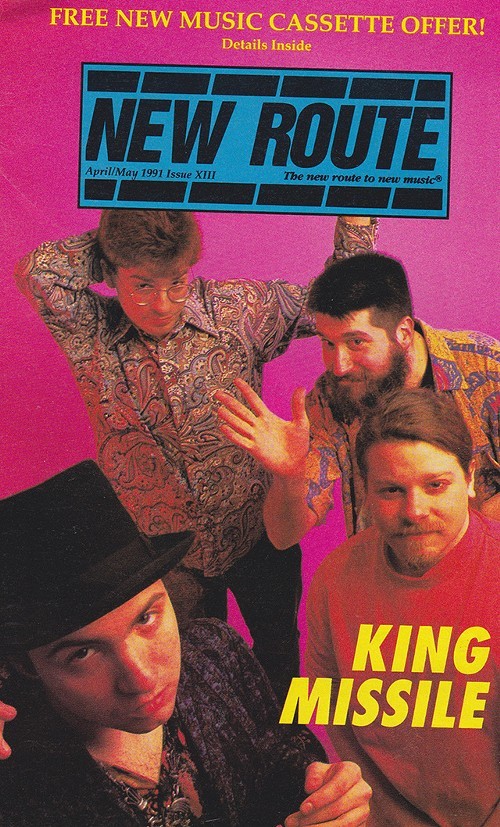 Curated and hosted by Chronogram contributor Seth Rogovoy, the monthly Rogovoy Salon features hand-picked musicians, writers, and, other artists and, in some cases, also includes conversation and a Q&A with the performers. Unusual Squirrel’s debut album, Fuck Sandwich, was released in January of this year. In this clip, Hall and one incarnation of the band hold forth appear at Saint Marks Church in New York:

Unusual Squirrel will perform under the auspices of the Rogovoy Salon at Club Helsinki in Hudson, New York, on September 10 at 7pm. Tickets are $15. For more information, call (518) 828-4800 or visit http://www.helsinkihudson.com/.