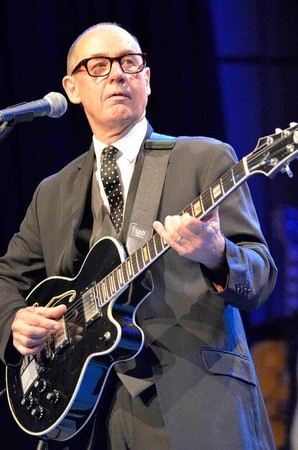 Andy Fairweather Low is one of those Zelig-like figures of British rock. The guitarist and vocalist has been a steady presence since the mid-1960s and is perhaps best known for his playing with Eric Clapton on the massively selling 1992 live album, MTV Unplugged. This month, local Clapton aficionados can get a close-up glimpse of Slowhand’s right-hand man when Fairweather Low performs at Daryl’s House.

Fairweather Low first hit the charts as the frontman of mod/soul band Amen Corner, who had a run of UK hits from 1967 to 1969. In Amen Corner turned into hard rock unit Fair Weather, which released one 1971 album before Fairweather Low went solo. After a couple of hits under his own name, he went on to perform with Clapton, Roger Waters, George Harrison, and Bill Wyman.

Here he is, playing “Spider Jiving” with Clapton: