Yang Peng to Host a Reading of His New Book

The Dao De Jing, also referred to as the Laozi, is one of the most famous texts associated with Classical Chinese Philosophy. It has been translated into Western languages over 250 times, but to many the exact meaning still remains a puzzle.

Professor Yang Peng, one of the leading scholars of Neo Daoism in China and a visiting scholar at Harvard University, has produced a new translation of the Dao De Jing. Using his knowledge of recent Chinese scholarship, Yang shows how the Dao and Heaven intertwine and restores Dao’s theistic roots, which have been previously obscured. “Laozi uses the word ‘Dao’ to describe the original and natural law he discovered,” Yang says. His translation shows the relevance of Laozi in contemporary China and offers a new light on classical Chinese thought. 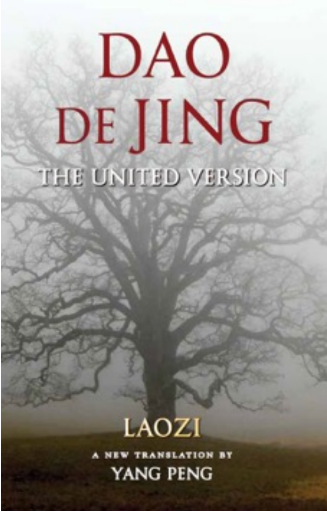 On Sunday, August 14 Yang Peng will read from his new book Dao De Jing: The United Version published by Woodstock publishers Wapner & Brent Books at Mirabai Bookstore from 2 to 4pm. After the reading, Yang will hold a Q&A. Please call or text (914) 388–2608 to RSVP.