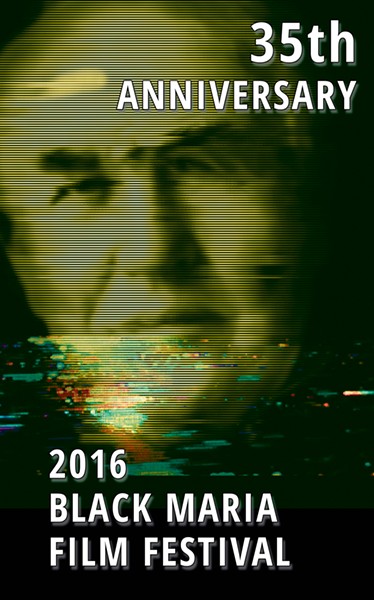 The Bravest, the Boldest, a narrative piece, centers on Sayeeda Porter receiving news regarding her son who is serving in the war in the middle east. Her reaction is portrayed in 17 minutes. Documentary Notes from My Homeland celebrates the power of art to catalyze social movements. Malek Jandali, a Syrian-American composer, transitions from classical musician to powerful activist to respond to the Assad regime in this nine-minute film.

Some movies are slightly on the lighter side: Signwriter is a five-minute documentary about a British man who has had his dream job painting signs and narrowboats for the past sixty years.