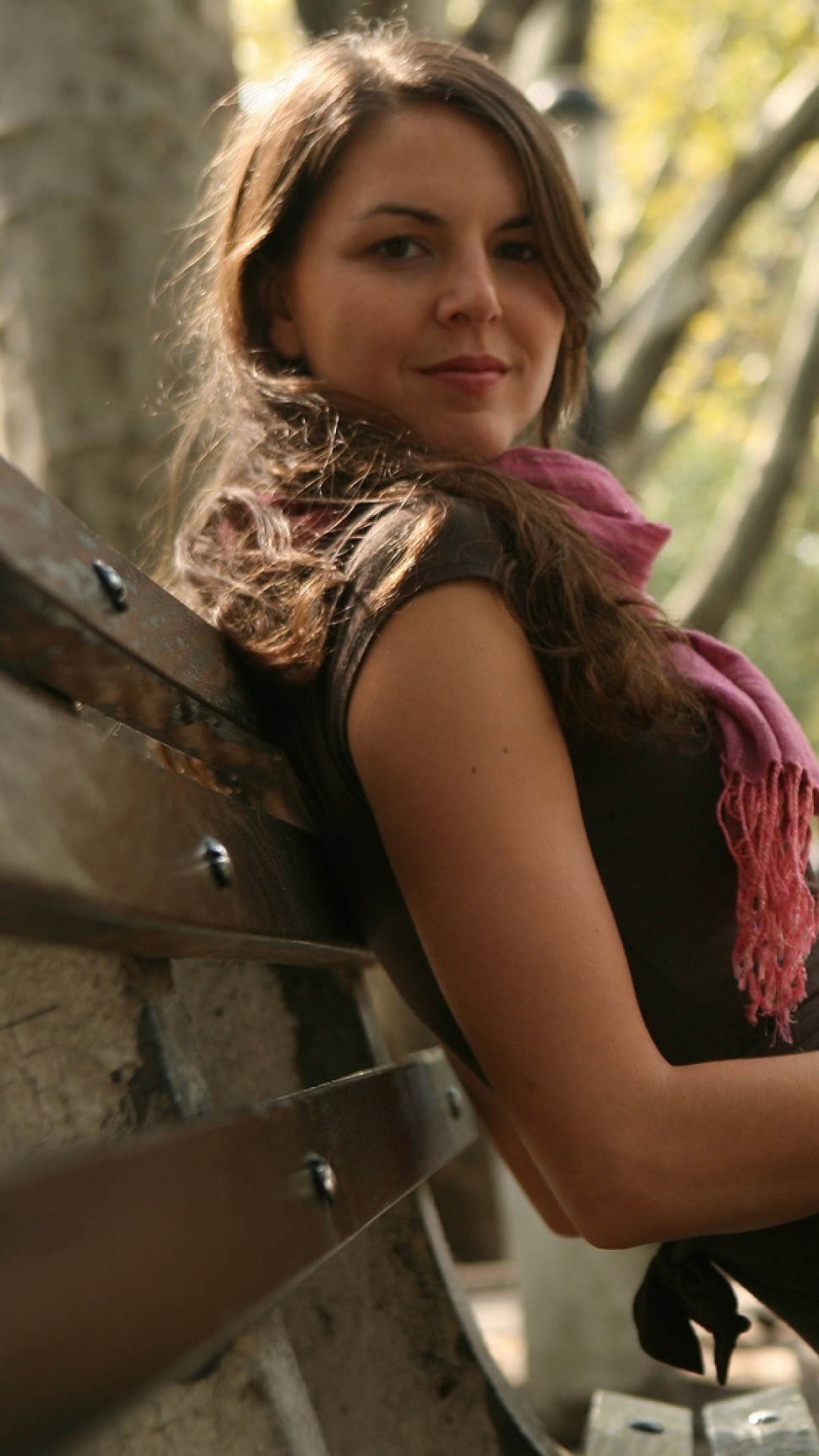 Music and its agriculture have both long figured into the heritage of upstate New York. The idea of a local event that brings these two elements together seems like such a natural idea, although, oddly, it’s not one that’s been attempted often. That makes “Unsung Heroes: Songs of Our Elder Farmers,” which occurs on April 24, a unique and overdue happening.

You may recognize Masse’s voice from her recent work with Roswell Rudd and Dick Hyman or her many appearances on NPR’s “A Prairie Home Companion”:

“Unsung Heroes: Songs of Our Elder Farmers” takes place on April 24 at 3pm at Rondout Valley High School Auditorium in Accord, New York. Tickets are $15 for adults and $5 for children under 18, elders over 70, and farmers of any age. For more information, call (845) 688-1546 or visit http://www.sagearts.org/.