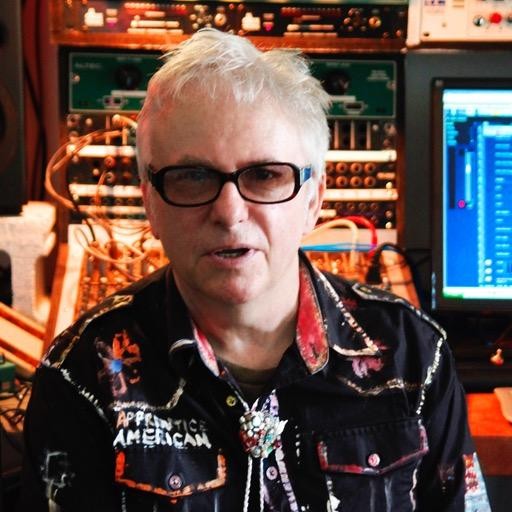 Here’s some good news to warm your winter: Catskill resident and transplanted British rock ’n’ roll hero Wreckless Eric has a new record out, his first solo disc in over a decade, AmERICa. Not only that, but he’s playing the Spotty Dog Books and Ale tomorrow night.

Wreckless is best known for his late-’70s tenure with Stiff Records and the Top 10 U.K. hit “Whole Wide World.” But he’s made tons of other records—on his own, as a member of the Len Bright Combo, and as a duo with his wife Amy Rigby—that are likewise great and as well deserve your undying attention. The cleverly titled AmERICa (subtitle: “Made in the USA using American Parts and Labor”) is absolutely one of them. It came out a little too late in 2015 (November) to be on the radar of many list makers, but it’s one of the best rock ’n’ roll records I heard all last year. So I’ll slide into my tops for 2016.

Here's his Wrecklessness performing the album’s autobiographical “Several Shades of Green” to the cowboys in Texas last year: