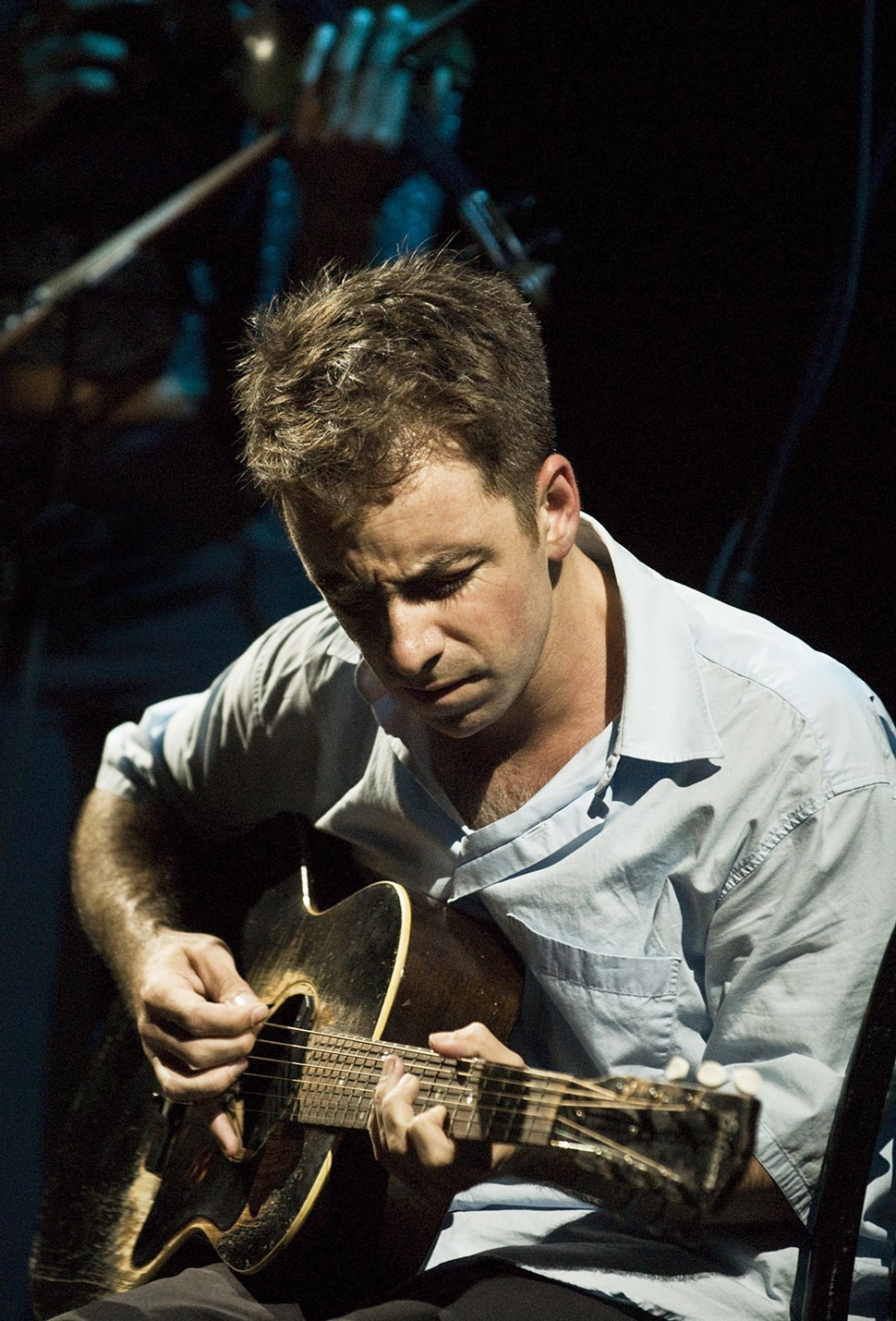 Brooklyn-based singer-songwriter Howard Fishman hasn’t been up this way in a spell, so Hudson Valley fans should make note of his gig this Sunday at the Falcon.

Fishman, who got his start playing the streets of New Orleans and the subways of Manhattan, recently released his 11th album, Uncollected Stories, on his own Monkey Farms label. His confessional songs, which incorporate elements of gospel, rock, blues, folk, punk, and country, have won him rave notices from the Washington Post, the New York Times, and The New Yorker, and he’s appeared on NPR’s “Fresh Air” with Terry Gross and other prominent radio programs.

Howard Fishman will perform at the Falcon in Marlboro, New York, on October 4 at 7pm. Jim Hearne will open. Donation requested. For more information, call (845) 236-7970 or visit http://www.liveatthefalcon.com/.