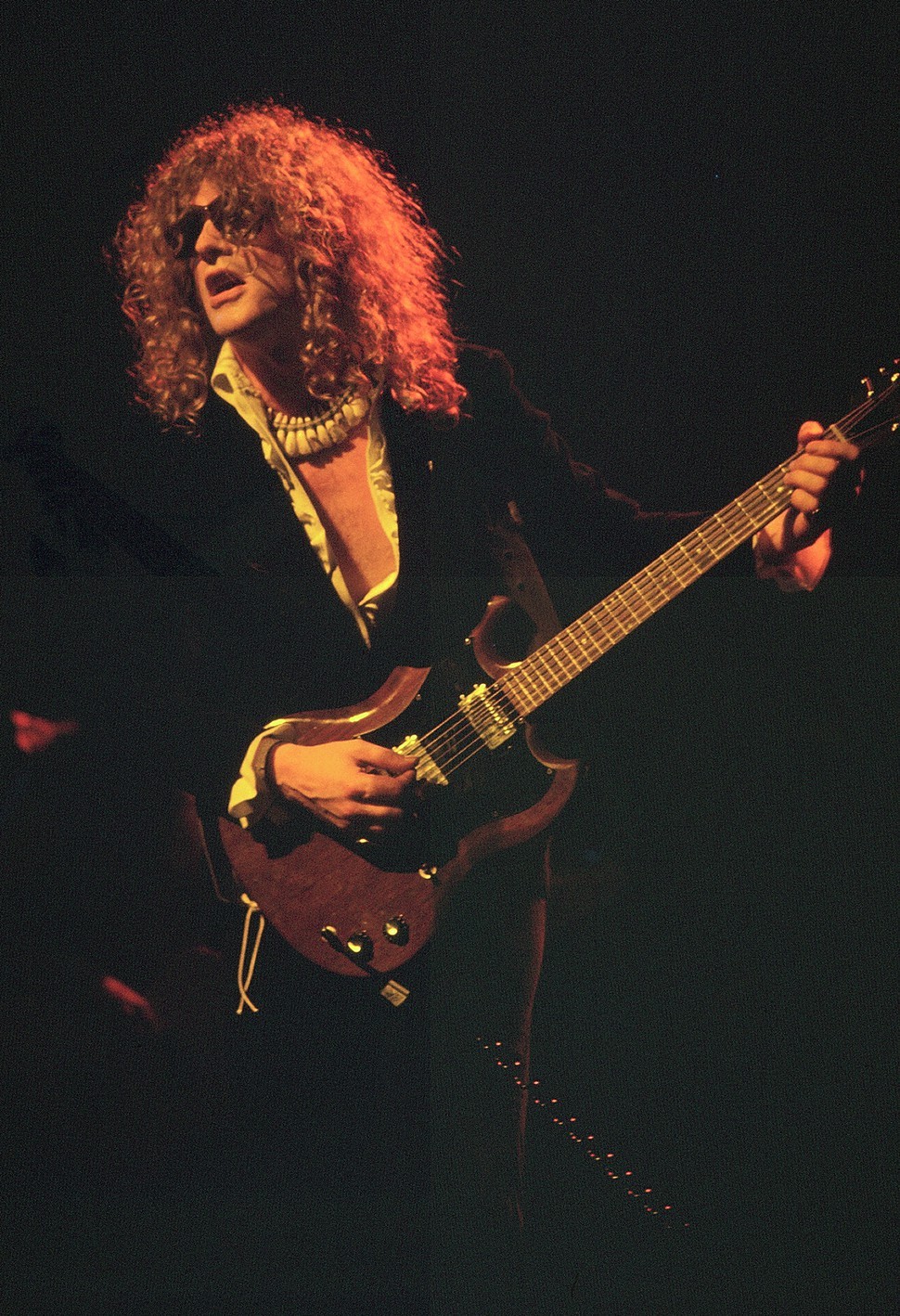 Hey there, indie pants. Yeah, you’re in your twenties now, doing your frowny-face, laptop-noise thing or your pour-me-a-PBR, beard-and-a-banjo bit. Good for you, kid. But have you thought about what you’ll be doing in 50 years? Odds are by then your dreams will have been long crushed and you’ll be rocking a golf cart and the Chinese buffet, if you’re lucky enough to still be here. Not kicking ass with an electric guitar strapped to your frame and as you belt out some of rock ’n’ roll’s all-time anthems. But this month you have a chance to reverse your downward slide and learn how it’s done straight from a master, when the great Ian Hunter, who turned 76 just two months ago, plays Club Helsinki on August 29.

Hunter is best known as the lead singer of British glam rock legends Mott the Hoople, who began in 1969 and hit worldwide in 1972 with the David Bowie-penned “All the Young Dudes” and across Europe and the UK with the same decade’s “All the Way from Memphis,” “Honaloochie Boogie,” “Roll Away the Stone,” “The Golden Age of Rock ’n’ Roll,” and others. The band’s blistering live shows and alternately poignant and bone-crushing albums Mott the Hoople, Mad Shadows, Wildlife, Brain Capers, Mott, and The Hoople influenced bands as diverse as their contemporaries Queen, the Clash and other UK punks, and much of the hard rock acts that followed. As a solo artist, Hunter kept the fire up with more artistically successful albums and the singles “Once Bitten, Twice Shy” (remade by Great White) and “Cleveland Rocks.” I saw him play last year and he was fantastic.

Here’s Hunter and his Rant Band doing “Honaloochie Boogie” the week of his birthday in 2015: