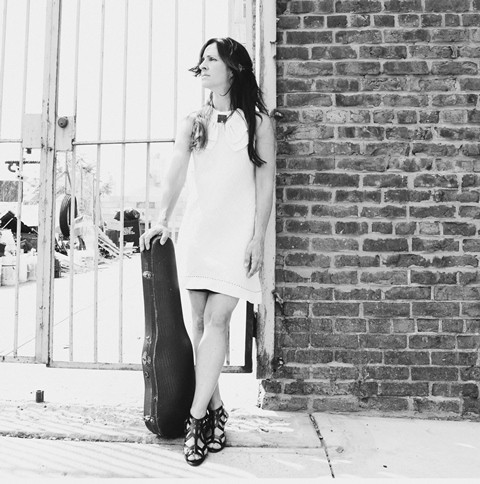 In 1996, Woodstock resident Tracy Bonham released the single “Mother, Mother” from her debut album to great success. The song is framed as a telephone call between Bonham and her mother, the singer’s emotional state a mix of angst and confusion. Nearly two decades later, Bonham is a mother herself. Her new role served as inspiration for “Black Tears,” the debut single off her upcoming album Wax and Gold , her first new record in five years. “This song is about how precarious life can be,” she told Popmatters. “We cannot choose the situations in which we are born, but we can choose the paths we take. Becoming a mother to an adopted child has made me think about chance and about choices.”

On August 29, catch Tracy Bonham at one of her record release shows at Bearsville Theater in Woodstock. Click here to purchase tickets.