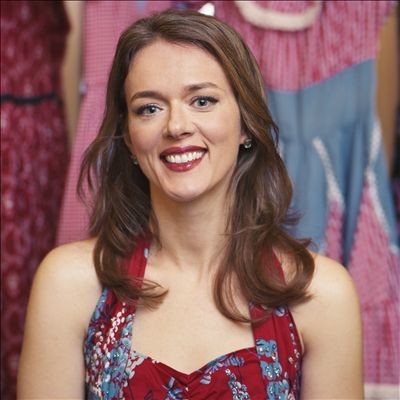 Perhaps, like me and other erstwhile New York/New Jersey residents, you first became acquainted with Laura Cantrell in the early 2000s via her excellent radio show on WFMU, “Radio Thrift Shop.” It was while doing the program, a consistent fount of wonderful old-time music and classic country sounds, that Cantrell, who will play BSP Lounge in Kingston on May 13, began in earnest a parallel career as a consummate roots-country singer-songwriter, eventually winning such accolades that she was forced to choose between playing great records on the air or making and promoting her own—a good problem to have (fear not, Cantrell-as-DJ fans: She still occasionally subs for other programmers on the Jersey City station).

For her much-awaited return to BSP, Cantrell will be performing songs from her sixth and most recent album, 2014’s No Way There From Here (Redeye Records), which has drawn emphatically glowing reviews from Rolling Stone, NPR Music, Vanity Fair, and other critical media outlets (or mags and blogs, as I call them). Here’s a charming video for the album’s “All the Girls are Complicated”: