The Sadies Hit Hudson This Weekend 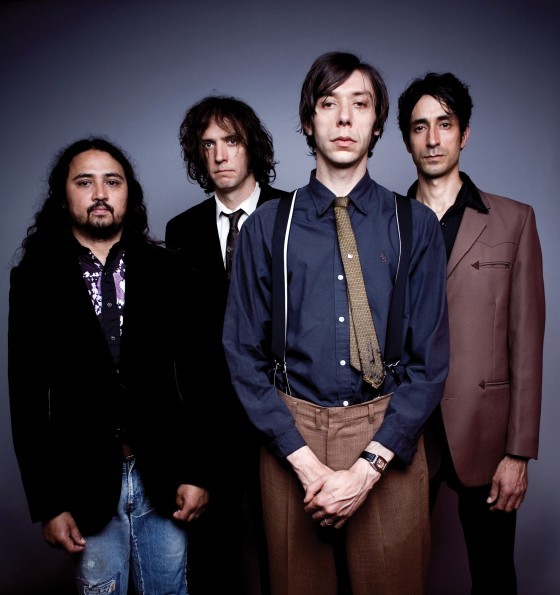 If more indie bands had the edge and scope of the Sadies, who play Club Helsinki this Friday, younger listeners might not have the impression that all so-called contemporary roots music is as hopelessly bland as that of Mumford & Sons and the Lumineers. Cofounded in 1994 by brothers Dallas and Travis Good (the sons of Canadian country singer Bruce Good), the Toronto quartet sees and capitalizes creatively on the links between ’60s surf and garage rock, ’70s and ’80s punk and hardcore, ’90s scum rock, and the country, bluegrass, and country rock the siblings were raised on.

This vintage clip has the group tearing through the garagey “Flash”: