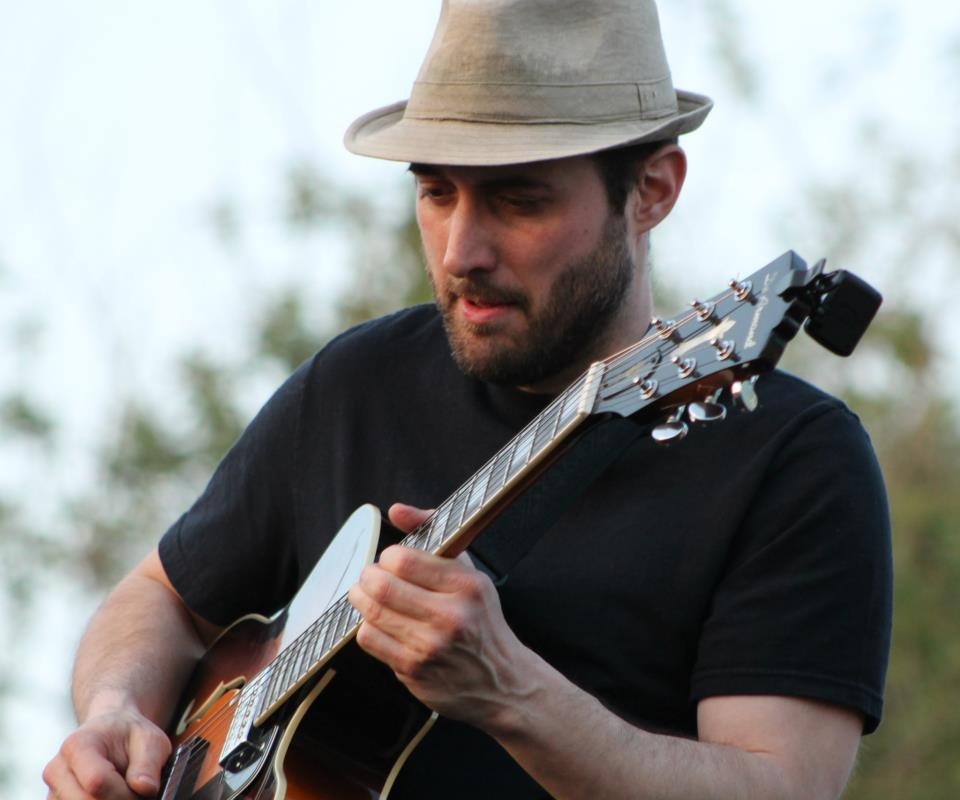 Ralph Ellison’s Invisible Man has taken on added prescience in light of the recent events in Ferguson, Missouri. A classic of American literature, the 1952 novel is a powerful commentary on race relations and individual identity that has lost little of its impact in the 63 years since its publication. It also uses jazz as a central device, at one point referencing Louis Armstrong’s moving version of “(What Did I Do to Be So) Black and Blue.” Guitarist Roger Noyes has seized on this connection, and tomorrow will present a program of new musical compositions and readings based on Ellison’s book as part of the Albany Public Library's popular “Reading Music” series.

Himself a far-from-invisible presence on the Capital Region music scene, Noyes is most active with the Arch Stanton Quartet, which not long ago toured Egypt and performed at the Cairo International Jazz Festival. Featuring original music inspired by Invisible Man, the program, says the guitarist, is “part book discussion and part music performance, this event is a unique opportunity to delve deeper into Ellison’s work and learn about the composing process.” Accompanying Noyes, who once taught English literature at SUNY Plattsburgh, will be trumpeter Terry Gordon, drummer James Ketterer, and bassist Tony Berman.

Here, Noyes performs with the Arch Stanton Quartet in 2013:

The program will take place February 25 at 7pm in the Albany History Room at the Albany Public Library. Admission is free. For more information, call (518) 427-4300 or visit http://www.albanypubliclibrary.org/.