Tickets on Sale for Mavis Staples in Hudson | Daily Dose

Tickets on Sale for Mavis Staples in Hudson 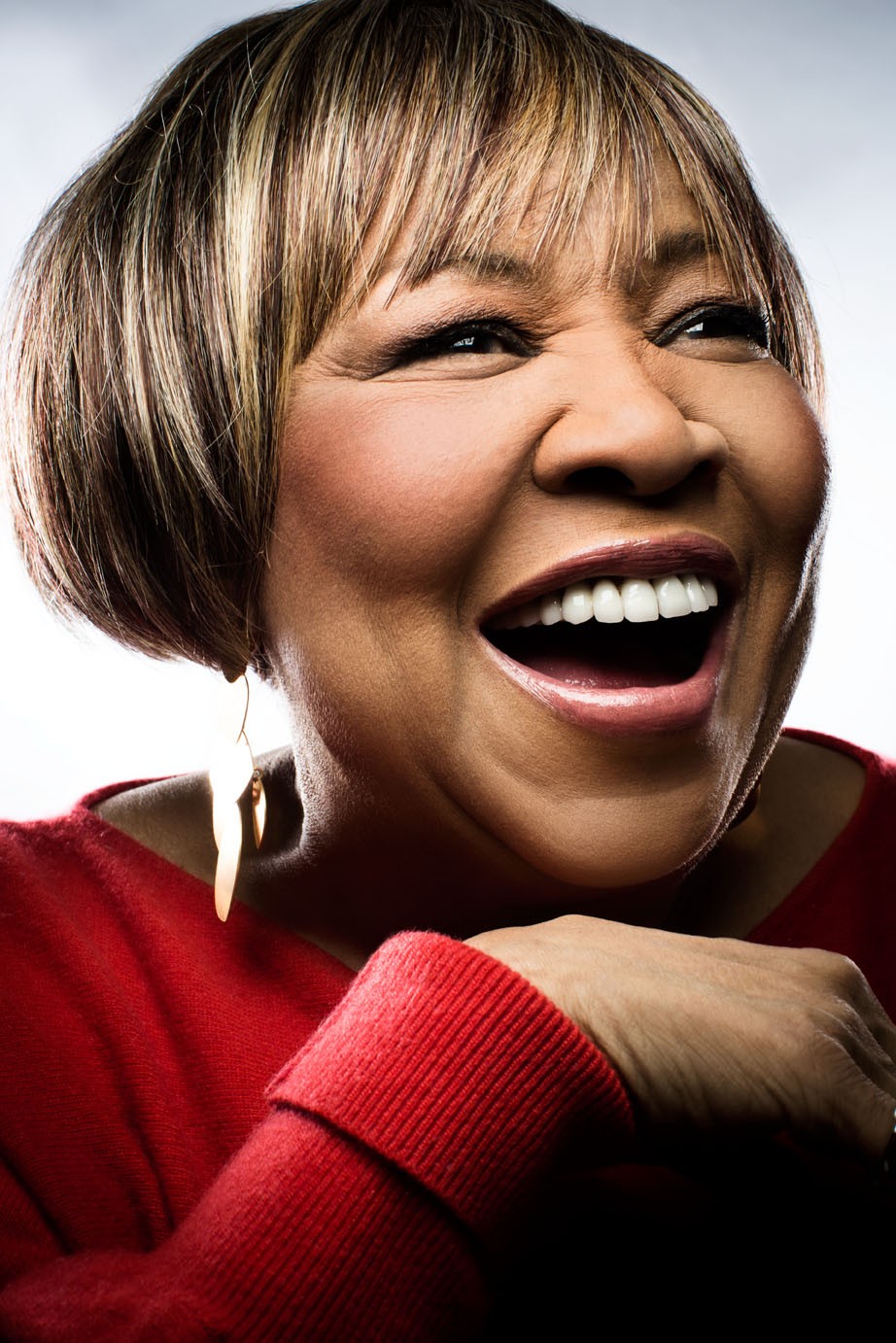 There can be no argument: Mavis Staples is one of American music’s living legends. As a member of the gospel/soul icons the Staple Singers, who were led by her father Roebuck “Pops” Staples, she lent her powerful voice to the civil rights movement and crossed over into the pop charts with 1971’s “Respect Yourself” and the 1967 Buffalo Springfield cover “For What it’s Worth.” Next month, this certified giant will be back in our neck of the woods for a performance at Club Helsinki.

Recently, Staples reached millions of younger ears thanks to her collaboration with Wilco main man Jeff Tweedy for a series of Grammy Award-winning recordings that includes 2011’s You Are Not Alone and 2013’s One True Vine (both Anti- Records).

Get a load of this amazing clip of Staples belting out the Band’s “The Weight” with Wilco and Nick Lowe backstage at the Civic Opera House in Chicago: