Rhyton Jams in Hudson This Friday 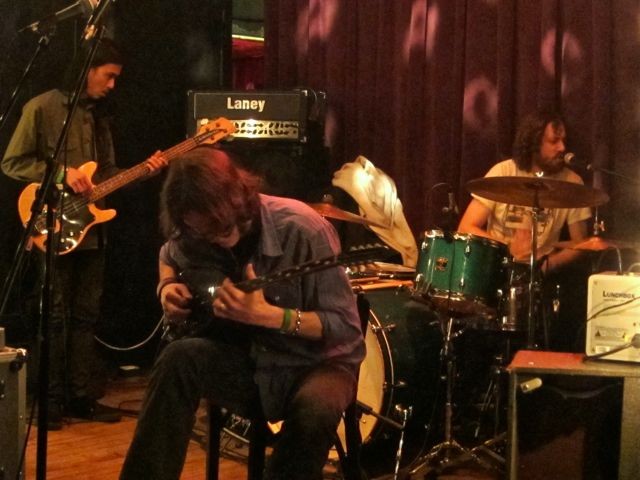 Dave Shuford’s amazing acoustic project D. Charles Speer blew my head apart with its trippy rebetica-influenced sounds when I caught the band in Hudson in 2012. The New York multi-instrumentalist is returning to town to play the Half Moon this Friday with another awesome drone-heavy project, Rhyton, so as to filet any minds left unfried by his last visit.