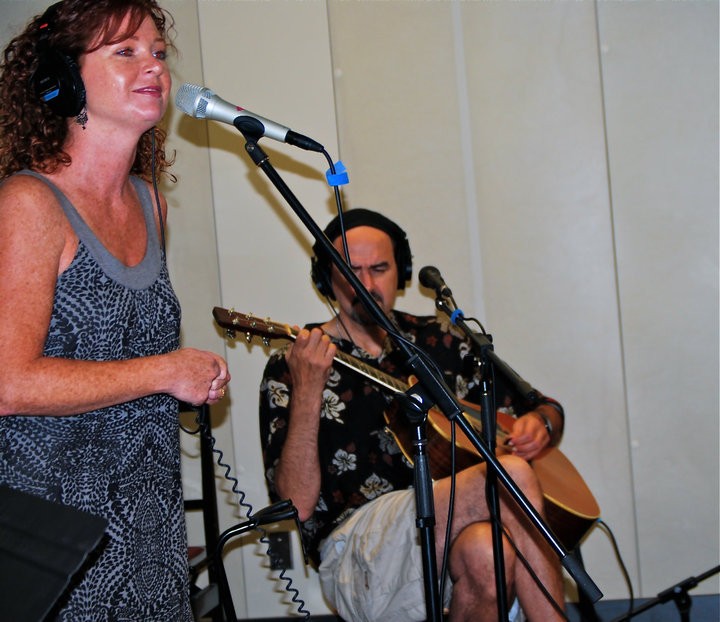 An outdoor concert of Celtic rock in Greenwood Lake called “Irish Night at the Beach”? Sounds like a pot o’ late-summer gold, indeed. And the pot will surely overflow when the seven-piece band Celtic Cross takes the stage in the Orange County town on August 23 for an evening of rollicking pop and traditional sounds.

Listen to the band’s version of the traditional “Morrison’s Jig”:

“Irish Night at the Beach” featuring Celtic Cross will take place at Greenwood Lake’s Thomas Morahan Waterfront Park on August 23 at 7pm. The concert is free. For information, call (845) 494-1871 or visit http://www.villageofgreenwoodlake.org/calendar.html.