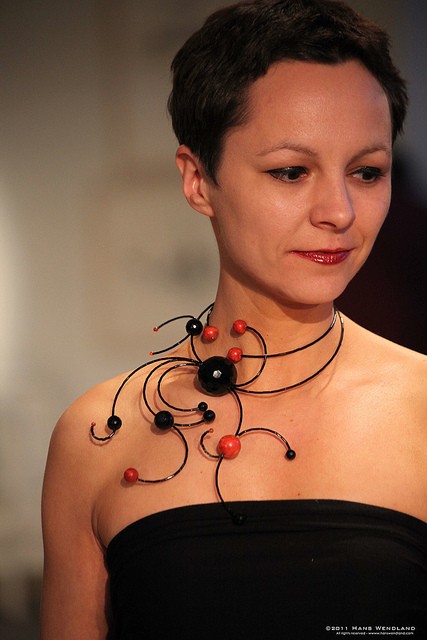 Music in Ellenville? I confess the first thing that comes to mind is pianist and famed producer John Simon’s long-standing jazz gig in the village, which is located in the extreme southwest corner of Ulster County. But there’s also MISU (AKA the Music Institute of Sullivan and Ulster counties; shouldn’t it be “MISUC”?), whose admirable mission “provides an opportunity for people of all ages to develop their varying levels of musical experiences in an environment that acknowledges and nurtures the whole person.” As that region is largely rural and underserved, such programming is desperately needed, so MISU has my undying applause. And, in line with the institute’s ongoing efforts, is an August 20 concert by pianist Julia Dusman, who will be accompanied by violist Anastasia Solberg.

A native of Russia, Dusman received her Bachelors Degree from the Moscow College of Music and Masters Degree from the Nizhny Novgorod State Conservatory. She continued her education at Mannes College of Music in New York, where she received a second Masters Degree and a Professional Studies diploma. She is the 1999 recipient of the Chamber Music Pedagogy Grant and the Newton Swift Piano Award and the 2002 winner of the New Triad Foundation Competition, and has appeared in such major venues as Russia’s Rachmaninoff Concert Hall, the Concert Hall of the Moscow Conservatory, and Carnegie Hall, where she made her solo debut in 2005.

Here she is that same year, in tandem with fellow pianist Michael Jon Spencer:
http://vimeo.com/12906712