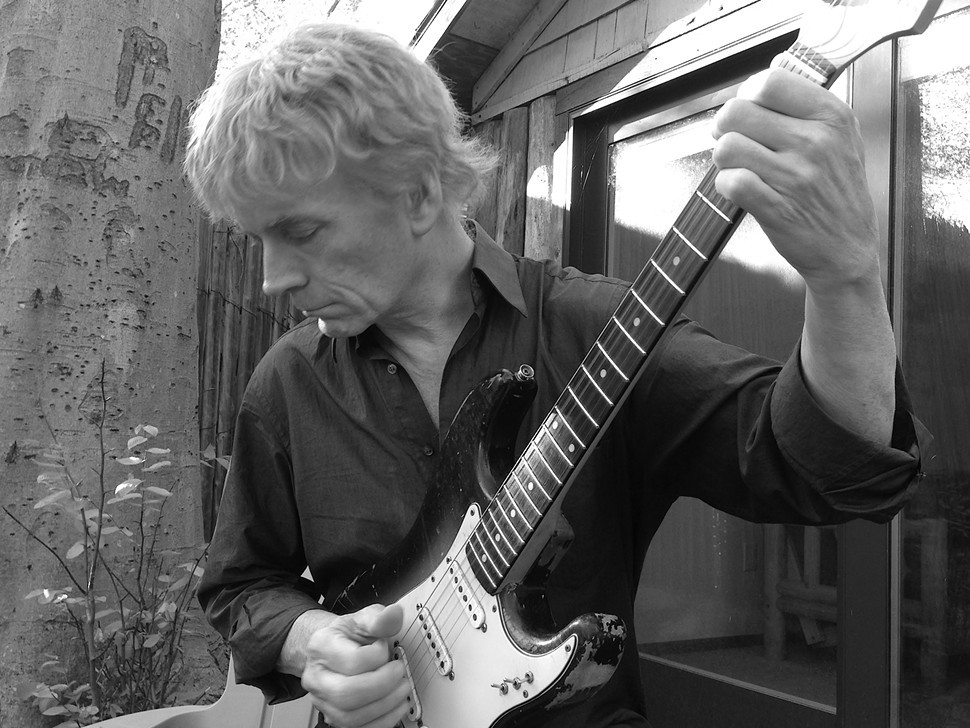 Every time I run into Kingston’s Tim Moore when I’m out clubbing it up, he kills me with some insane tidbit about his long career in rock ’n’ roll. Opening for the Rolling Stones, the Beach Boys, and the Velvet Underground with his mid-1960s Philadelphia garage bands DC & the Senators and the Muffins. Playing with Todd Rundgren in the pre-Nazz outfit Woody’s Truckstop and Daryl Hall in Gulliver. Turning down a deal with Frank Zappa’s Bizarre label. Jamming with Keith Richards and Peter Tosh. Writing tunes for the Bay City Rollers (“Rock ’n’ Roll Love Letter”), Art Garfunkel, Richie Havens, Etta James, and others. Cutting five albums for Asylum Records and topping the singles charts in Brazil. Yeah, Moore’s done quite a lot. And next Friday he’s doing something else: a special “Full Moon Birthday Bash” at the Colony Cafe.

For this rare local outing Moore has put together a crack backing band to play multiple sets of new songs and past classics. The Colony’s new state-of-the-art in-house recording studio will capture the evening for posterity.

In this clip, Moore honors the birthday of another acclaimed American songwriter, Bob Dylan: