Bridge Music Returns to the Mid-Hudson 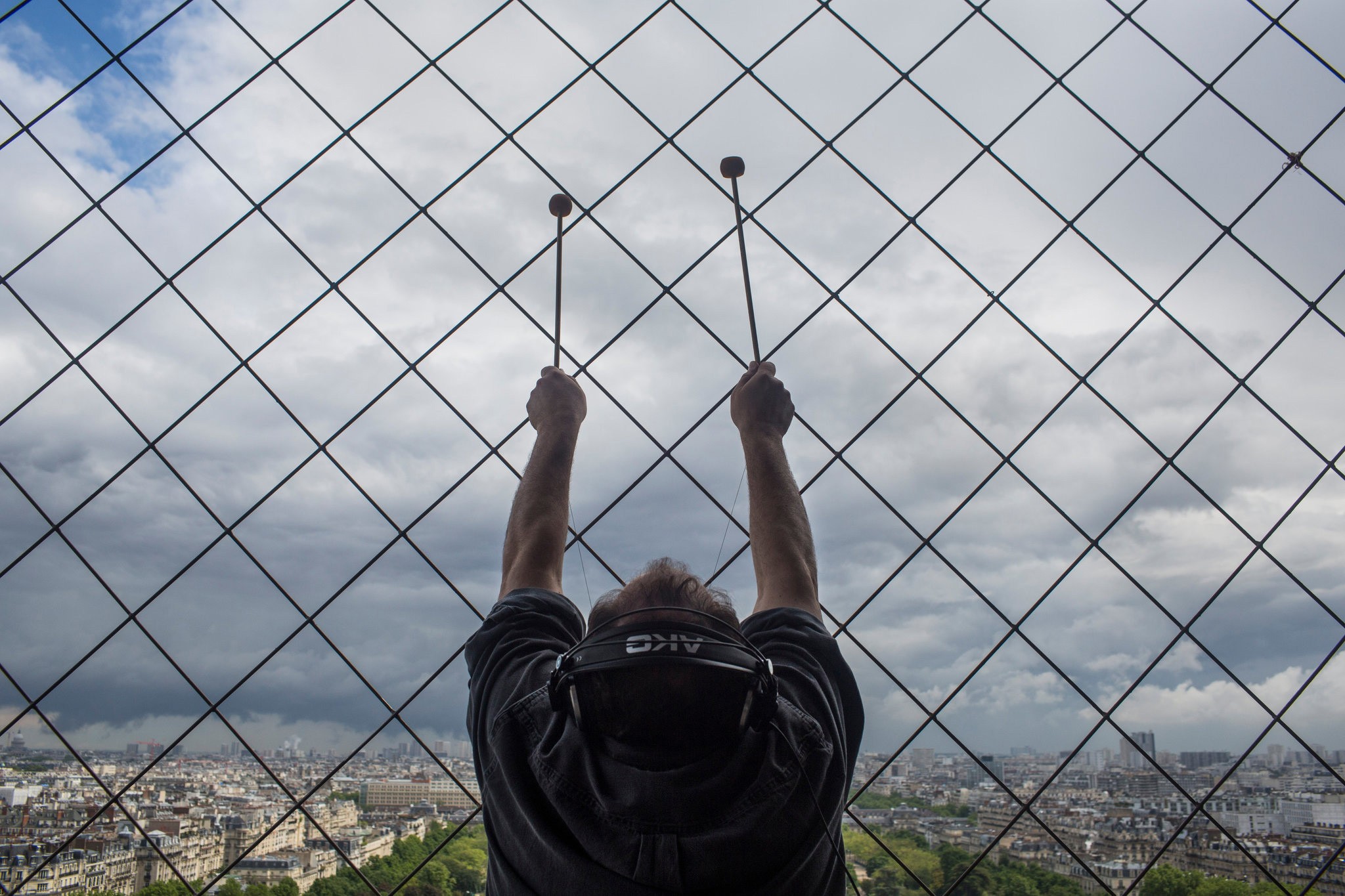 With little regard for traditional instrumentation and even littler concern of looking like a lunatic, composer Joseph Bertolozzi gathered a collection of large hammers and small mallets, banged them against the Mid-Hudson Bridge, and recorded the sounds they made. After five years of effort, the musician’s finished product became a 10 piece composition recorded from the newest, largest percussion instrument in the world. The finished recordings were released in 2009. Since then, Bertolozzi’s work has been coined as Bridge Music, gained world wide media coverage from here to Japan, and was featured in The New York Times.

For the fifth year in a row, Bridge Music is playing loud and proud on the Mid-Hudson Bridge from dawn to dusk until October 31 from the pedestrian sidewalk. Part of the Walkway Trail loop, the sidewalk connects Haviland Road in Highland and Gerald Drive in Poughkeepsie, full of cultural and historic sites and decedent dining opportunities—not to mention the beautiful views that can only be complimented by the music's return. Our music editor Peter Aaron described the pure, untreated beats as “undeniably catchy,” which were mixed together using specialized software. The music can also be heard on short-range radio broadcast 95.3FM in Waryas Park in Poughkeepsie and the Johnson-Iorio Park in Highland.

Over the past two years, the innovative composer literally took his musical abilities to new heights. For the past two years Bertolozzi harvested sounds produced from striking the Eiffel Tower via microphones placed on its surface. This new album, entitled Musique de la Tour or simply "Tower Music," is anticipated later this year. So if you haven’t seen the Eiffel Tower in person (which is jaw-dropping by the way), at least you can give it a listen.

Read what Bertolozzi has to say about Bridge Music here.