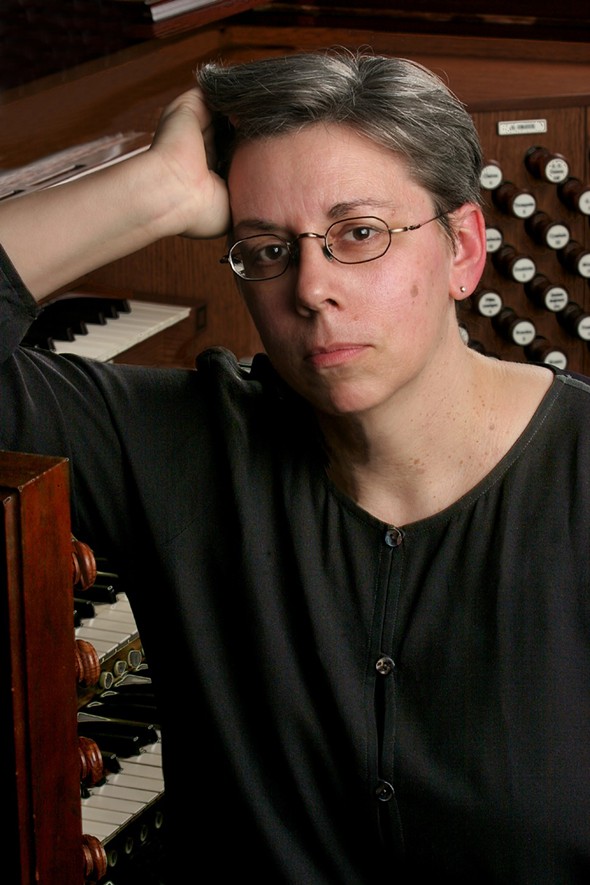 Grammy-nominated concert organist Gail Archer, one of the few female artists in her field, has been hailed by the New York Times for the “sense of vulnerability and awe” her playing generates. Besides serving in New York as the chair of the music department at Barnard College and the director of artist and young organ artist recitals at Central Synagogue, Archer is the resident concert organist at Vassar College in Poughkeepsie, where she will perform this Sunday afternoon.

The program will feature music from Archer’s latest album The Muse’s Voice: A Celebration of Women Composers (Meyer Media). The release covers works by such leading modern female composers as Jennifer Higdon, Nadia Boulanger, Jeanne Demessieux, and Judith Bingham, The Muse’s Voice enthralls listeners with Archer’s ability to leap seamlessly from baroque to late romantic and modern eras. “I’m on a mission to celebrate women organists and composers in liturgical music,” says Archer, who has notably also performed compositions by the Hudson Valley’s own Joan Tower. “With the advent of this recording, I hope to share this captivating and important catalog of music to a much broader audience.”

Here’s a snippet of Archer playing at Vassar in 2010:

Gail Archer will perform at Vassar College Chapel of Music on the campus of Vassar College in Poughkeepise on Sunday, March 30, at 3pm. The concert is free. For more information, call (845) 437-7294 or visit www.music.vassar.edu.