Podcast: Gone to the Dogs with Brian Shapiro | Daily Dose

Podcast: Gone to the Dogs with Brian Shapiro 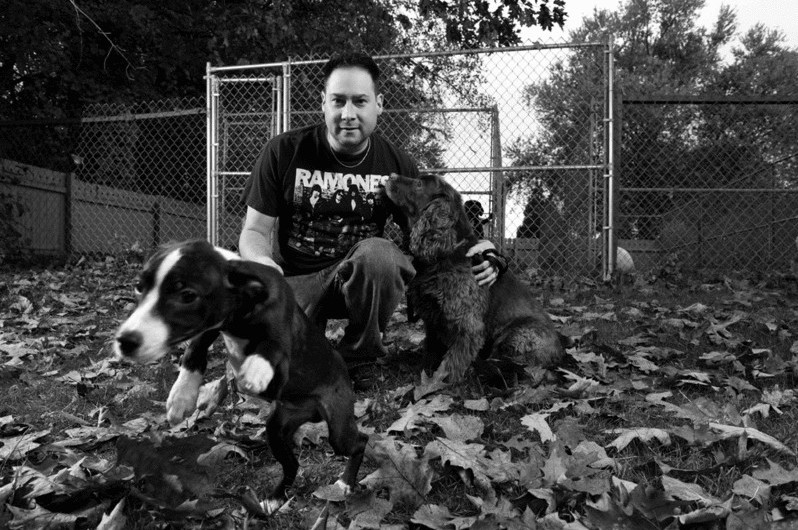 Gone to the Dogs with Brian Shapiro
Update Required To play the media you will need to either update your browser to a recent version or update your Flash plugin.

The Humane Society is celebrating a big win this week with Gov. Coumo signing into law a bill allowing local governments in New York the authority to regulate large-scale commercial puppy mills and provide oversight of pet dealers. Sponsored by Assemblymember Linda B. Rosenthal (D-Manhattan), and Sen. Mark Grisanti (R-Buffalo), the law grants counties and municipalities the ability to enact regulations to protect dogs raised in puppy mills. Shapiro, issued the following statement:

“New York’s lax laws have attracted some of the worst puppy millers, and dogs suffer in cruel conditions every day. Now, local governments and New York residents will have the ability to stop the abuse in these puppy mills. We thank Governor Cuomo, Assemblymember Rosenthal, Senator Grisanti and the legislature for enacting a law that will help prevent the cruelty we so often see at large-scale dog breeding facilities. We also thank the large numbers of New Yorkers, including Glee star Lea Michele, and local and national organizations for encouraging lawmakers to protect breeding dogs in the Empire State.”

Shapiro, an Ulster County resident has been a punk rock musician, hosted a cable access show, and he served for more than a decade in the Ulster County Legislature. He also served as the executive director of the Ulster County SPCA, where he bolstered a highly successful humane law division, helped increase adoptions, and expanded the shelter's spay/neuter program.

As promised, here's a photo of my dog Shazam, who Brian Shapiro helped Lee Anne and I adopt at the Ulster County SPCA in 2008.