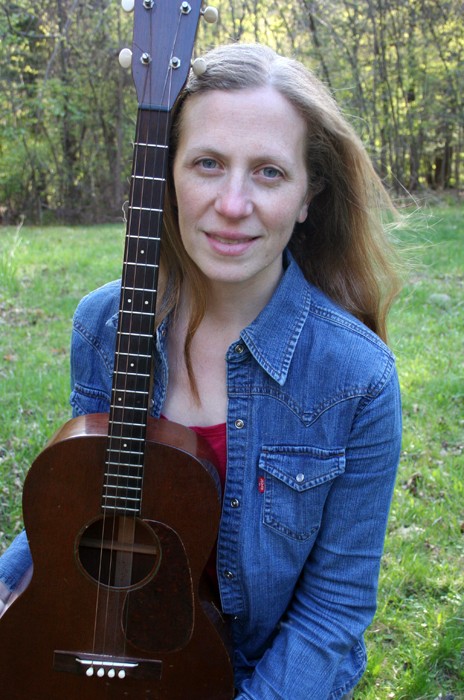 The ever-earlier onslaught of the holiday shopping season is an annual occurrence I’ve come to dread with every box-store door-buster item on November's nightly news. But when the Internet’s seasonal media hype bears mention of a Yuletide offering by a consistently great Hudson Valley recording artist? Well, let’s just say that takes much of the humbug out of the holi-daze. Case in point: The Sounding Joy: Christmas Songs in and out of the Ruth Crawford Seeger Songbook, the brand-new album by Woodstock family folk great Elizabeth Mitchell.

The Sounding Joy is out now on Smithsonian Folkways Records. For audio samples and more information, visit http://www.folkways.si.edu/.