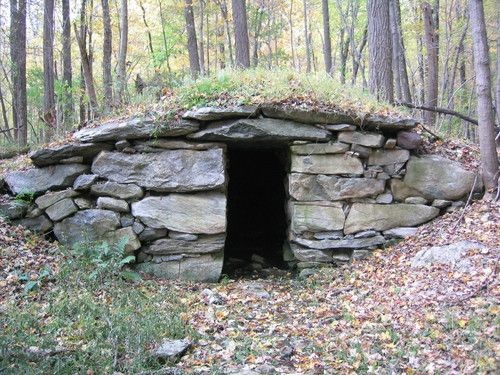 In the Night Sky: I Recall a UFO is a locally filmed and produced documentary about UFO sightings in the Hudson Valley from the 1930s to the present. Directed and produced by Felix and Sarah Olivieri, a husband and wife team from Rifton, the film is a companion piece to a book by the same name by local author Linda Zimmerman, who also narrates the documentary.

The Hudson Valley is a hotbed for extraterrestrial interest. Over the past 75 years, the Hudson Valley has registered the third highest number of UFO reports in the country. Every year, Pine Bush hosts a UFO fair, and the small town is widely regarded as the UFO capital of the east coast. During the mid-1980s, there were countless reports of sightings in the area of a mysterious aircraft that came to be known as "The Westchester Boomerang".

In the Night Sky features dozens of witness testimonies, as well as a mock alien autopsy, an ultralight flight over the valley, a late-night stakeout, and an exploration of the Stone Chambers, a series of stone structures built into the hillsides of Putnam County whose origins are virtually unknown.

In the Night Sky, which premiered at the Rosendale Theater on February 5, won the People's Choice award at the 2013 International UFO Congress in Arizona. Now, it is an official selection of the Hoboken International Film Festival, which takes place May 31 to June 6 at Middletown's Paramount Theater. The film will screen at 10pm on June 4. Here's a trailer to whet your appetite: