The Center for Performing Arts at Rhinebeck Receives Anonymous Endowment 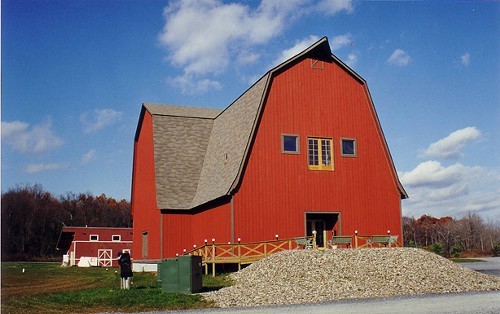 After suffering hundreds of thousands of dollars in damage during Hurrican Irene, the Center for Performing Arts at Rhinebeck has been working tirelessly to rebuild.

On April 29, the Community Foundations of the Hudson Valley—which helps donors reach their philanthropic goals—announced that an anonymous donor made a grant to the Center for $1 million. The grant, which will be paid out annually in increments of $100,000 over the next ten years, will be distributed in two ways. Each annual payment will be split with $50,000 going to operating expenses and $50,000 going to an endowment fund. In addition to the newly renovated theater, the Center is embarking on a major development effort and believes the endowment will provide long-term stability.

The Center, a nonprofit orgnaization, is dedicated to bringing the arts to people of all ages through arts and education programs. The Center seeks to use their facility as a community resource; develop complementary arts programs at nearby schools; provide opportunities for hands-on technical and performance training in theater arts; and help individual and group performers develop their theatrical skills.

The Center plans to have a personal announcement of the gift on Thursday, May 23, at 6pm. The night features a brief celebration and tour of the spruced-up theater, drinks, and light fare. The event—which is open to the public—will bring together the Center's Board of Directors, staff, and volunteers, as well as friends, donors, and community members.