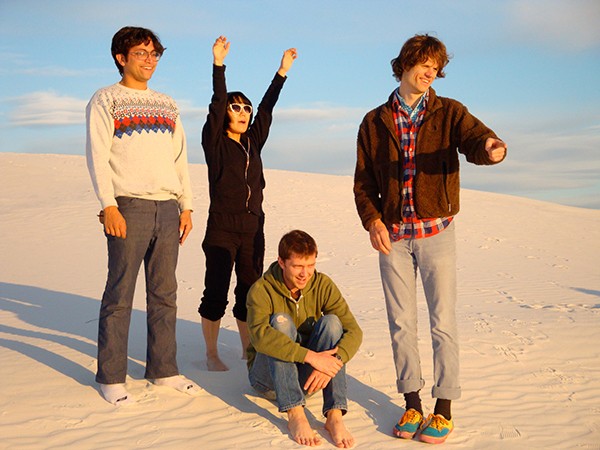 In business since 1994, San Francisco noise pop band Deerhoof has built a large following via its singular brand of alternately dreamy and chaotic experimental rock. And on April 14 the acclaimed indie outfit visits Valentine’s in Albany in support of We Do Parties, a new digital EP. Lay your eyes and ears on this video of the release’s motorik, angular title track:

Deerhoof will perform at Valentine’s in Albany on April 14 at 7pm. People Get Ready Opens.