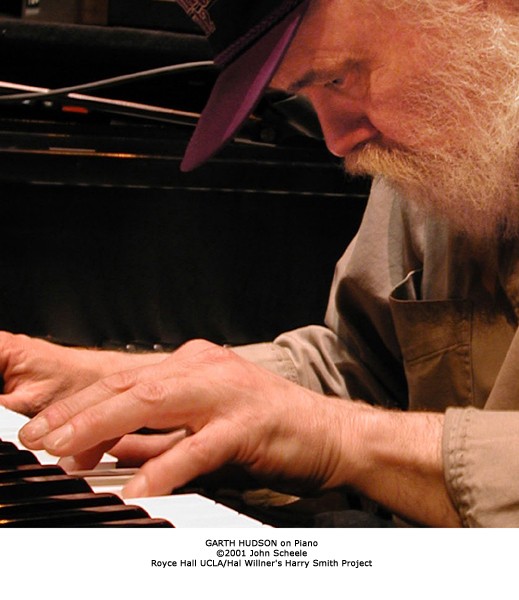 Late last month came some troubling news about Garth Hudson, a founding member of The Band and one of the Hudson Valley music community’s most beloved figures. According to landlord Mike Piazza, the keyboardist-saxophonist, a Rock and Roll Hall of Famer, owes him nearly $70,000 in back rent and other fees for the storage of Hudson’s collection of historic music memorabilia, instruments, and other items at Piazza’s Kingston, New York, loft space. It’s the latest turn in a sad saga that began in 2002 when the house Hudson had shared with his wife, Maud Hudson, was foreclosed on.

Piazza, who says his attempts to collect the funds he claims he’s owed were unsuccessful, held a garage sale in late February to dispose of some of Hudson’s items and recoup some of the money. Several of the sale’s attendees were fans and friends of the musician who purchased articles with the aim of returning them to him. An auction of the remaining items was planned for early April but was recently blocked by a legal injunction, and the matter is now set to be handled in court by lawyers acting for Piazza and Hudson. Stay tuned.