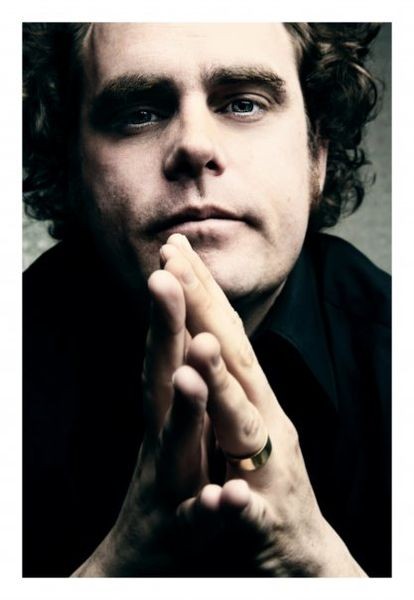 In addition to hosting “The Toolshed with Paul Green” Saturday nights on Radio Woodstock WDST 100.1 FM, Paul Green is the music director of the Woodstock Film Festival and the founder of the nationally franchised after-school music education program School of Rock. Next weekend he’s staging “The Music of ‘Jesus Christ Superstar,’” a rock concert-style presentation of Andrew Lloyd Webber’s hit musical “Jesus Christ Superstar” based on the original cast recording.

“The Music of ‘Jesus Christ Superstar’” will be performed on February 9 at 8pm and February 10 at 3pm at the Bearsville Theater in Woodstock. Mentalist Lucas Handwerker will open. Tickets are $20, $35, $45, and $65.