Hit Me with Your Best Shot | Daily Dose

Hit Me with Your Best Shot 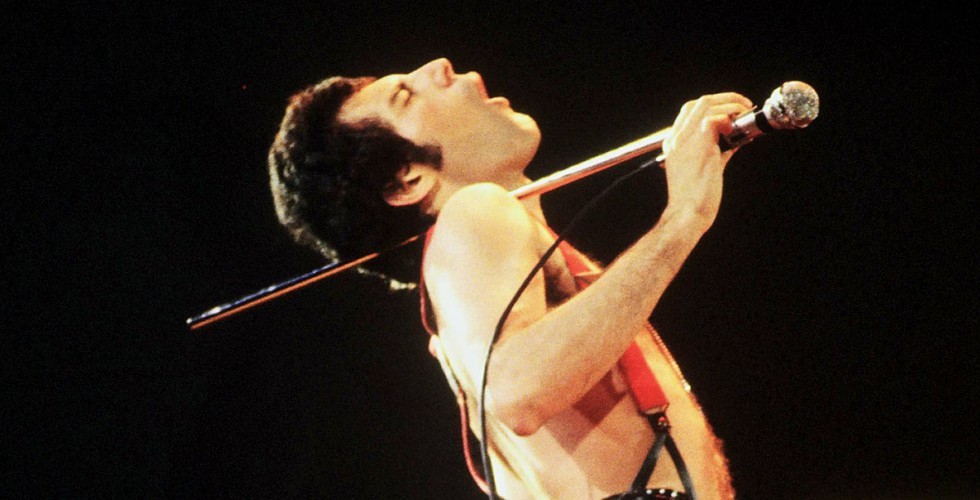 Peter Stupar has been photographing rock’s greatest since the British Invasion of the mid 1960s, when he captured the Beatles, the Yardbirds, the Dave Clark Five, and other British Invasion giants during their peak years. Since then he’s continued to chronicle the dynamic history of live rock ’n’ roll, amassing a collection that, besides the afore-mentioned acts, includes over 7,500 photos of artists like the Rolling Stones, the Who, Bob Dylan, David Bowie, Roxy Music, Bob Marley, The Band, and the Sex Pistols. And currently, dozens of Stupar’s iconic images are on view at Phoenicia’s the Arts Upstairs Gallery.

The exhibition, which opens January 19 with a reception featuring Stupar, is titled “All Most Famous” and represents an extremely rare Hudson Valley area showing by the venerated San Francisco photographer. The exhibit runs through February 10.